Blockchain: on the anti-counterfeiting frontline 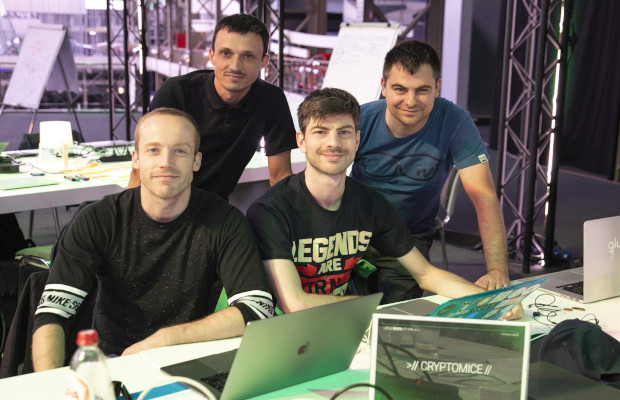 In the aftermath of an EU competition to find methods of using blockchain to fight counterfeiting, WIPR spoke to the teams that came first and second to hear more about how their solutions work and what the future holds.

“Consumers are increasingly confused about whether a product is authentic or not,” says Luis Berenguer, spokesperson and head of the communication service at the European Union Intellectual Property Office (EUIPO).

The EUIPO’s “IP Perception Study” showed that last year, 10% of EU consumers (roughly 43 million people) were tricked into buying a fake product. Over one third (35%) of consumers also expressed uncertainty about whether they had purchased an authentic or counterfeit product online.

In response to the prevalence of counterfeits, the EUIPO created a competition that elevates the potential of blockchain technology used in supply chains to prevent counterfeiting.