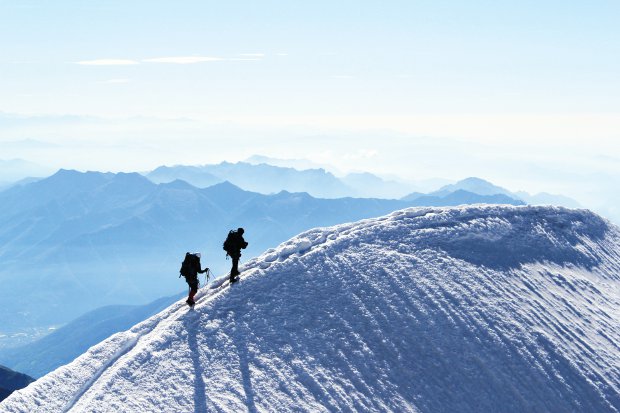 As the parent of high-end clothing brands whose products sell for premium prices, Industries Group is a prime target for counterfeiters. WIPR finds out how the parent company of Moncler deals with a growing scourge.

In 1954, Moncler put its first items of clothing into production. So far, so normal. But there’s more to it than that. Those first clothes were destined for high places, literally. An Italian group of mountaineers were setting off for the Himalayas, and needed equipment. Moncler provided it, and the Italians reached their goal: the summit of K2, the world’s second-highest mountain.

At the time, Moncler was a French company, though it has since been bought and is now headquartered in Milan, under the Industries SPA corporate banner. Alongside Moncler, the company also owns the Henry Cotton’s, Marina Yachting and Coast Weber & Ahaus brands. While these all face counterfeiting issues, Moncler is by far the most imitated in the portfolio, simply because it is the most widely known.