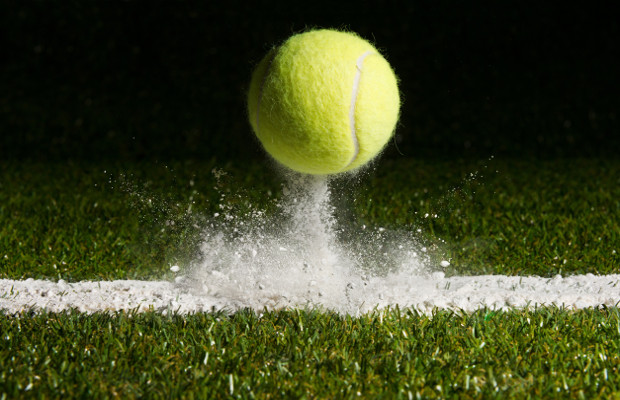 The tussle between tennis champion Roger Federer and Nike over the ownership of his initials highlights that there are a few significant considerations for brands when signing a contract with a sportsperson. WIPR investigates.

Probably tennis’s greatest player of all time, Roger Federer is a winning machine, used to getting his own way on court.

But away from the grass of Wimbledon, it emerged during this year’s tournament that Federer was not in control of his own trademarked initials, ‘RF’. Unusually, it might seem, Nike owns the trademark rights, having sponsored the star’s kit until earlier this year.

Now that Federer is sponsored by Uniqlo, he wants Nike to give him the trademark, telling a press conference that “they are my initials” and “the good thing is they’re not Nike’s forever, so in a short period of time they will come to me”.