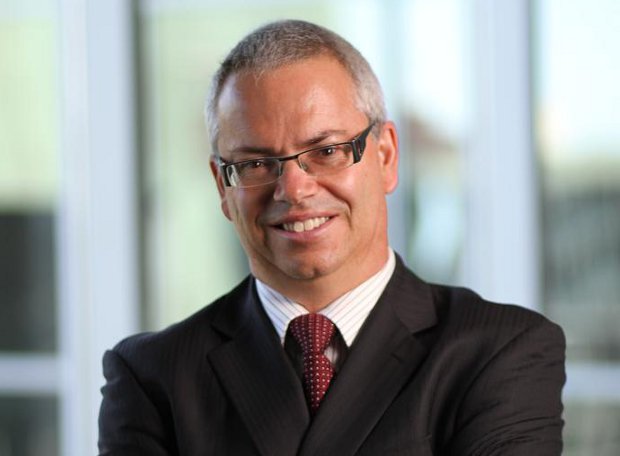 Since taking over the reins of CIPO in early 2011, Sylvain Laporte has had a couple of tricky issues to contend with, as well as planning a five-year strategy for improving service for the office’s customers, as he told WIPR.

“My first 18 months has been a tremendously interesting period of discovery,” says Sylvain Laporte, the man at the helm of the Canadian Intellectual Property Office (CIPO). It may have been an enjoyable learning curve for the commissioner of patents, registrar of trademarks and chief executive officer, but it hasn’t been an easy one.

Laporte stepped into office amid a long-running legal row between his predecessors and online retailer Amazon, which had applied to patent its ‘one-click payment’ system. This system allows customers who have previously given payment and address details—and who are logged in to their accounts—to pay for products by clicking one button.

In June 2004 David Tobin, then head of CIPO, rejected the application, saying it was merely a business method and not an invention that can be patented. Amazon filed an appeal with a patent review panel, which upheld Tobin’s findings in March 2009.