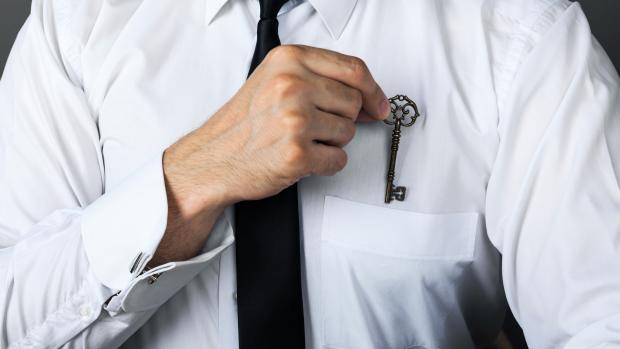 The cost of trade secrets theft has reached $1.7 trillion annually and this risk is expected to escalate in the coming years, according to a 2021 report published by The Economist Intelligence Unit.

Below, we set out four of the most notable trade secret cases of 2022.