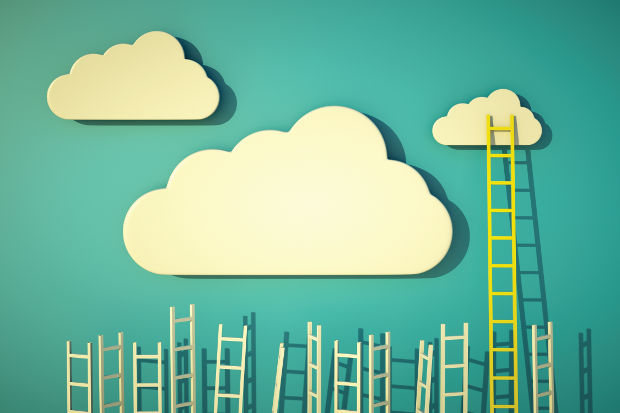 The trademark community experienced major global policy developments in 2012, from the accession of countries in Latin America to the Madrid Protocol to Myanmar’s first trademark law. At each turn, INTA was active on behalf of trademark owners.

The accession of Colombia and Mexico to the Madrid Protocol prompted renewed regional interest in the harmonised trademark registration system. The International Trademark Association (INTA) played a key role alongside the World Intellectual Property Organization (WIPO) in opening discussions with IP stakeholders and authorities in both countries. Subsequently, Brazil, Costa Rica and the Dominican Republic have initiated procedures that could lead to their participation in the Madrid system.

INTA was delighted to be an honoured guest at the commemoration of Colombia’s accession to the Madrid Protocol and has been invited by Mexico to celebrate its 2013 accession. Both governments have asked INTA to help build educational programmes on the value of the Madrid System, its implications, and the procedural requirements for filing an international application.

Turning to Asia, INTA was the first IP association to consult with the Myanmar government on its new draft trademark law. The law is very ambitious, establishing the country’s first IP office and IP courts. Myanmar officials requested INTA’s input as the representative of the new system’s future international users. Additionally, INTA took the opportunity to lobby alongside local associations for strong anti-counterfeiting provisions.