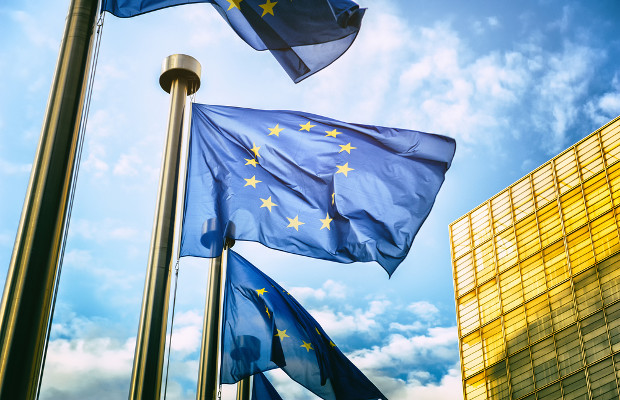 WIPR readers have largely agreed with a Court of Justice of the European Union (CJEU) ruling that said fair compensation for private copying cannot be financed through a country’s general state budget.

On June 9, WIPR reported that the CJEU ruled that compensation paid to rights owners for private copying should not be funded through state budgets if it cannot be guaranteed that the payment is fair.

The CJEU said that the copyright directive prevents such a scheme in Spain, where the case started, because it “does not guarantee that the cost of fair compensation is ultimately borne by the users of private copies”.

Under the directive, member states must guarantee the exclusive right to authorise or prohibit the reproduction of works but can make exceptions for reproductions made by an individual for private and non-commercial use. In that case, the rights owners should receive fair compensation.

In Spain, fair compensation for private copying has been financed by the general state budget since 2012. The amount of compensation is determined annually within the budgetary limits established for each financial year.

In February 2013, several collecting societies brought an action seeking an annulment of the legislation at the Tribunal Supremo, Spain’s Supreme Court.

The court referred the case to the CJEU and asked whether the directive prevents compensation from being financed by a state budget.

In the decision, the CJEU said the directive should not in principle prevent member states from financing compensation from their budgets but that it must guarantee the payment of fair compensation to rights owners.

Responding to WIPR’s most recent survey, 83% of respondents agreed with the CJEU’s ruling.

One reader commented: “The CJEU has been clear since 2010 that it has to be paid by the person that makes the copy and, therefore, causes the damage.”

Another said: “Copyright is a right granted by countries with the effect of restricting the public domain. Private copying may be seen as an exception to that right. There is no reason that compensation for that exception be paid by the country’s general budget.”

For this week’s survey question, we ask: “Last week WIPR reported that IP lawyers think Britain leaving the EU on June 23 would lead to a ‘messy divorce’ because UK legislation would have to be untangled from EU laws. As an IP professional, are you worried about a potential ‘Brexit’?”