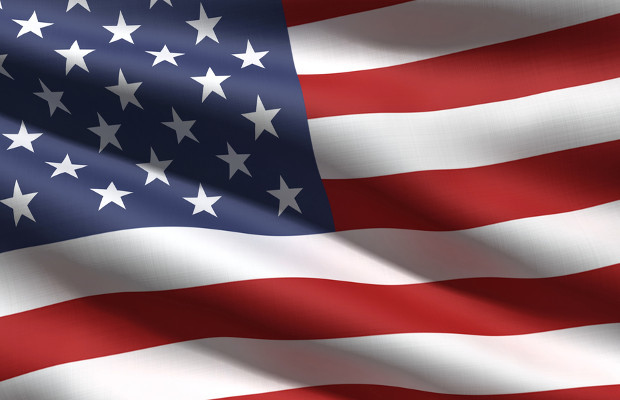 This week marks the ten year anniversary of America Invents Act (AIA), which became law on September 16, 2011. Also known as the Leahy-Smith Act, the AIA was designed to modernise the US patent system but its detractors have argued that the Act’s provisions could stifle innovation.