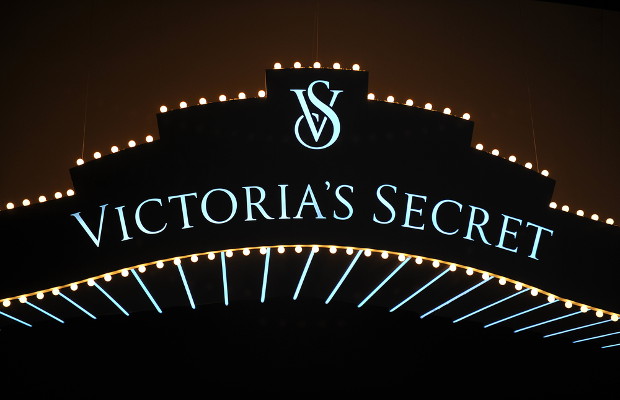 A US fashion company has claimed that kidney shaped inserts used in bras sold by underwear brand Victoria’s Secret infringe its patent.

The patent covers a kidney shaped insert used inside bras intended “to create lift and cleavage while maintaining a natural appearance”.

The US Patent and Trademark Office granted the patent in 2012. However, it was reissued last month following an amendment from MacKinnon.

Both parties have had legal difficulties before.

Between 2011 and 2012, MacKinnon supplied inserts to the lingerie chain for its line of push up bras.

But Victoria’s Secret terminated the agreement and entered into a contract with a Canada-based supplier instead.

In a previous lawsuit filed by MacKinnon, she claimed that Victoria’s Secret deceived consumers by continuing to use the same packaging it used for her product but with lower quality inserts inside.

The lawsuit was eventually settled.

In the latest lawsuit, filed on January 25 at the US District Court for the Southern District of New York, MacKinnon said the products infringe her patent and that she is owed royalties from the sales of push up bras.

“Victoria’s Secret has apparently chosen to slavishly copy the invention, without paying any royalty or receiving any express or implied licences,” MacKinnon said.