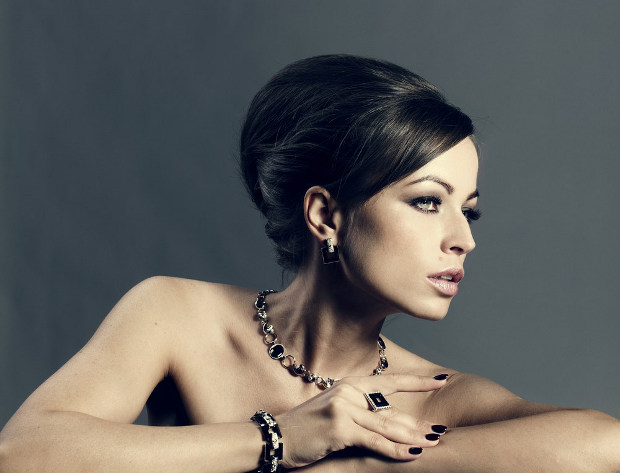 Luxury fashion company Chanel is facing a lawsuit in the US after allegedly accusing a jewellery company of trademark infringement.

The French-owned brand has been locked in a dispute with a company called Button Jewelry by Val Colbert (BJVC) over the alleged infringement of Chanel’s products.

Georgia-based BJVC, which was founded in 2006, creates jewellery from antique and designer buttons, including necklaces, pendants and bracelets.

According to a lawsuit, filed by BJVC, one line of its products “re-purposes” Chanel buttons, turning them into jewellery.

However, in 2008 it was contacted by Chanel, which claimed that the use of the buttons amounted to infringement of its ‘Chanel’ trademark.

In a complaint filed by BJVC on November 21 at the US District Court for the Northern District of Georgia, the company said it denied any infringement to Chanel in 2008, before “several years of silence” from Chanel followed.

However, in September this year Chanel again wrote to BJVC “alleging unauthorised use, counterfeiting and infringement of its Chanel trademarks”, the lawsuit says.

The complaint adds that a virtually identical letter was sent to Accessory Drawer, an independent wholesale showroom in Atlanta, Georgia, which sold BJVC’s products.

BJVC added that it denied any wrongdoing and sought a meeting with Chanel, but that Chanel rejected the request and reiterated its claims.

“As a result, there is an actual controversy between the parties that is ripe for judicial determination,” the complaint says.

Seeking declaratory relief, BJVC is calling on the court to rule that it has not infringed any trademarks and that Chanel is restrained from issuing legal action against it.

BJVC did not respond to a request for comment, but on its website it said that it goes to “extreme measures to ensure the authenticity” of its buttons.

“We purchase them through a variety of sources such as e-bay, second-hand or antique stores and private collectors. Our designer buttons are typically found by purchasing old apparel. The apparel is then donated to charity,” it adds.