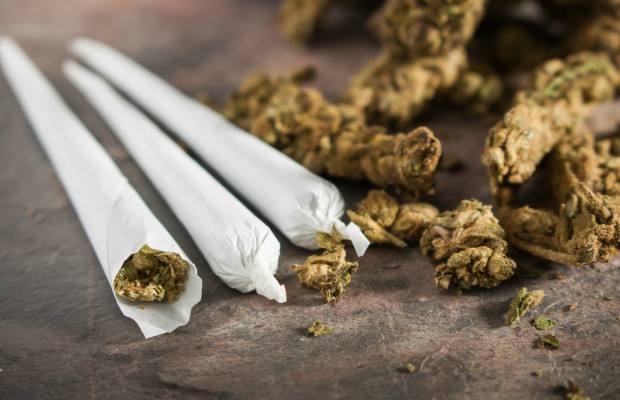 In the complaint, filed February 13 in the US District Court for the Central District of California, UPS accused the defendants of copying the delivery service’s ‘UPS’ (US number 966,774) and ‘UPS shield’ (numbers 2,868,000 and 2,867,999) marks without permission.

According to the filing, the defendants operated a number of websites, including UPS.green and UPS420.com, which purported to sell cannabis for medicinal use.

UPS.green, no longer accessible online, described itself as a “nationwide logistics expeditor” and “operational courier”, the complaint said. The website stated that the copyright of the site’s content was owned by “United Pot Smokers”.

According to UPS, the website hyperlinked to UPS420.com, which claimed to offer “business class transportation” of cannabis products to its clients. It also “prominently” displayed a copy of the shield logo, UPS said.

UPS does not “in any way sponsor, endorse, or approve of [the] defendants’ operations”, the complaint said.

UPS420.com now redirects to a new domain name offering cannabis products for sale. UPS claimed that the defendants’ operation was in “violation of state and federal laws” and tarnished the company’s goodwill and reputation.

The filing included a review of UPS420 from consumer website www.ripoffreport.com. The review accused two of the named defendants of operating “several unlicensed scam websites” for the purpose of “defrauding” medical marijuana patients.

According to the courier, the defendants’ actions posed a risk that “consumers will wrongly or mistakenly associate UPS” with their alleged reputation for “unlawful and unprofessional conduct”.

UPS accused the defendants of federal and state trademark infringement, dilution and false designation of origin, as well as deceptive business practices.

The postal company is bidding for an injunction preventing use of its marks, ownership of the domains in suit, and enhanced damages.

SCOTUS to decide future of TM after licensor declares bankruptcy