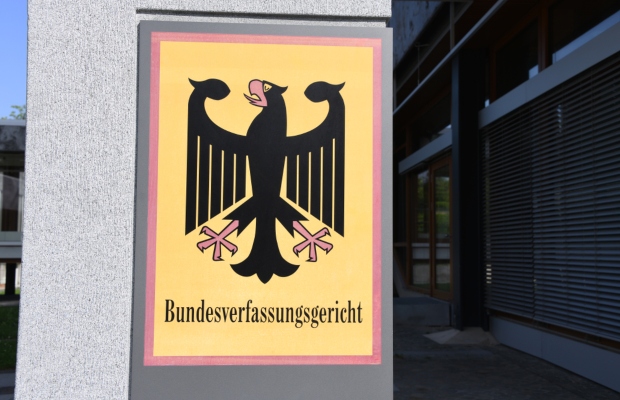 The long-awaited ratification of the Unified Patent Court Agreement (UPC) has stalled yet again at the request of the German Federal Constitutional Court (FCC).

This latest halt to proceedings follows the filing of two constitutional complaints against the ratification of the UPC on December 18 last year, the same day the Bundesrat (German parliament) unanimously approved the bill that paved the way for ratification.

Düsseldorf-based lawyer Ingve Stjerna filed one of the complaints against the proposed law, following the partial success of his first complaint filed in 2017, and the other has been filed by the Foundation for a Free Information Infrastructure.

Stjerna’s first initial complaint disputed the legitimacy of the UPC and succeeded in blocking any further progress on the agreement for three years. In March 2020, the FCC upheld the complaint on the grounds that the adoption of the UPC required a particular majority of the Bundestag.

The decision looked like it might derail the project, particularly as it came one month after the UK confirmed it would not be seeking involvement.

However, in November 2020, the Bundestag approved a ratification bill on the UPC Agreement, after the German government submitted new draft legislation to ratify it in June. On this occasion, the bill was approved by 570 Bundestag members, achieving the required approval of more than two-thirds of all the parliament’s members.

According to his website, on this occasion, Stjerna has also applied for an interim injunction. “It is too early to say whether or not the start of the UPC will be significantly delayed by this latest development,” said Tilman Müller-Stoy, partner at Bardehle Pagenberg.

“However, If the FCC were to grant the interim injunction, the start of the UPC would likely be further delayed for several years or possibly the UPC would never see the light of day,” he added.

According to Wouter Pors, partner at Bird & Bird, the latest developments were expected but may not lead to another severe delay. “It is no surprise that opponents of the UPC, or even of patent protection in general, filed new complaints with the court,” he said.

“It is still very possible that the court may rule that these complaints are inadmissible, for instance, because the issues at stake were already dealt with in the first action. In that case, the suspension may be lifted soon.”

However, he added that if the court decides that it needs to rule on the substance of the complaints, this may take more time.

“Despite this new setback, there still is a lot of industry support for the UPC. Being able to litigate patents in a single action for most of the EU is still considered a big advantage for protecting innovation,” Pors added.

Willem Hoyng, managing partner of Hoyng Rokh Monegier, echoed this sentiment, arguing that another substantial delay would be unfavourable to Germany.

“Whether or not it will become a long delay is uncertain but it would surprise me. It would clearly go against the wishes of the parliamentary majority, the general interests of Germany and the EU, as well as the international standing of Germany,” he said.