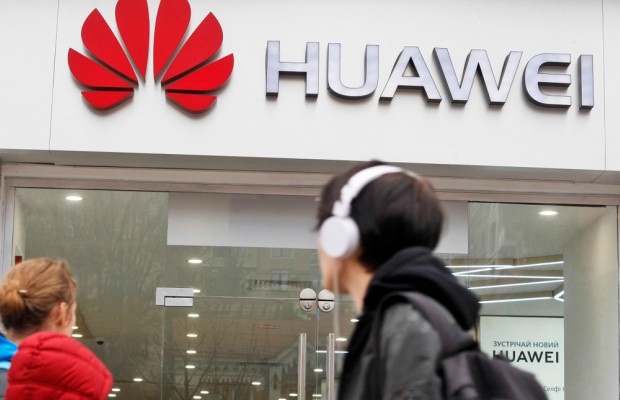 Huawei has failed to secure the registration of ‘Mind Studio’ as a trademark in the UK, according to a decision delivered by the UK Intellectual Property Office (IPO) on January 11.

The Chinese technology company applied to register ‘Mind Studio’ as a trademark in October 2019.

In its opposition, Minds Studio relied on the services covered by classes 42 only: design services; IT services; science and technology services; and testing, authentication, and quality control.

Minds Studio argued that the applied-for mark is highly similar to its own existing mark and both marks cover the same services, meaning that there will be a likelihood of confusion between them.

In response, Huawei claimed that there is no similarity between the goods and services covered by the applied-for mark those covered by the existing mark.

Huawei claimed that Minds Studio’s services target members of the general public who require IT support, whereas the Chinese company’s goods and services are used “in a very specific and sophisticated area”.

On Monday, the IPO noted that although the first word in the existing mark has an ‘s’ at the end of it and the first word of the applied-for mark does not, this may go unnoticed by a significant proportion of consumers. This means that the marks will be perceived as being identical.

“Visually, the applicant’s mark is reproduced entirely in the opponent’s mark,” the IPO said. It found the marks to be visually, aurally, and conceptually highly similar.

The IPO agreed with Minds Studio that the services covered by the applied-for mark and the existing mark are identical. It added that there will also be an overlap in the users and trade channels.

“The marks will be misremembered or mistakenly recalled as each other, even when an above normal (or even high) degree of attention is applied,” the IPO determined. As a result, there is a likelihood of direct confusion between the existing ‘Minds Studio’ mark and the applied-for ‘Mind Studio’ mark.

As the IPO held Minds Studio’s opposition to be successful in its entirety, it refused Huawei’s application to register the mark. It ordered Huawei to pay Minds Studio £400 ($545) as a contribution towards its costs.