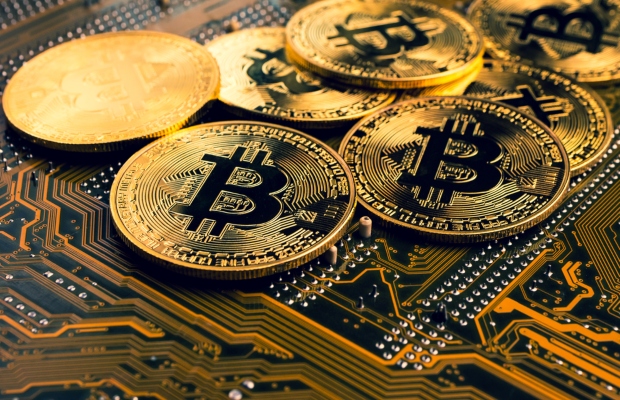 An Australian computer scientist who claims to be the creator of Bitcoin has been allowed to pursue the anonymous operator of bitcoin.org for copyright infringement.

Craig Wright, who claims he wrote the foundational Bitcoin white paper, filed legal action against Cobra, the name used by the operator of the website, at the UK High Court this month.

The famous white paper was published under the name of Satoshi Nakamoto in 2008, while the true identity of Nakamoto has been long debated.

Wright has since gone public with claims to be Nakamoto and the author of the document, which outlined the fundamental technology behind the cryptocurrency.

The purpose of the lawsuit is to obtain the removal of the white paper from bitcoin.org for copyright infringement, which will require Wright to prove he is indeed the author of the document. The UK High Court this week granted permission for Wright to pursue the case.

Cobra, the anonymous publisher of the website, has rejected the claims, although it is not yet known whether they will reveal their identity to defend them in court.

"We've been threatened to take down the Bitcoin white paper by someone who obviously isn't the inventor of Bitcoin (if he was, that would make him the 25th richest person in the world, which he obviously isn't),” Cobra told media outlets including Reuters.

"Seems like he's trying to abuse the UK courts to make them try to censor the white paper and harass small websites like us providing education content with his behaviour."

A guide to EPO oral proceedings by video conference