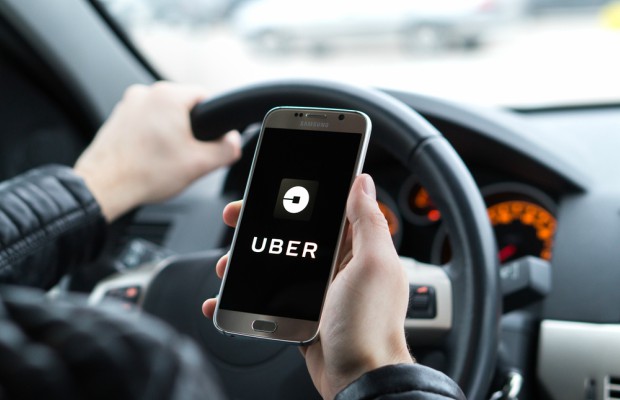 Uber, Lyft and Whatsapp have been accused of infringing patents relating to GPS Technology by AGIS, a company that produces global positioning system (GPS) technology for military and law enforcement agencies.

The suits were filed on Friday, January 29 at the US District Court for the Eastern District of Texas.

Using GPS-based location technology and cellular communication networks, LifeRing users exchange data relating to location, direction, speed, and other information with members of a group. The members also view each other’s locations on maps and satellite images and communicate and coordinate their efforts.

AGIS held that the companies’ accused products infringe the patents covering this system by offering functionalities that enable users to form and/or join networks or groups, share and view locations with other users, display symbols corresponding to locations on a map, and communicate with other users via text, voice, and multimedia-based communication.

In its suit against Facebook-owned WhatsApp, AGIS claimed that it had infringed the patents-in-suit by enabling voice calls between users, and the formation of location sharing groups. AGIS further pointed to WhatsApp’s selectable map display, which generates symbols corresponding with the locations of other users, as an example of an infringement of its LifeRing system.

“WhatsApp and WhatsApp messenger applications and the related services and/or servers for the applications...infringe each of the patents-in-suit,” said AGIS.

In the suits against Lyft and Uber, AGIS claimed that the companies’ products infringe by allowing users to form and/or join networks or groups to request a ride and to display map information, including symbols.

It added that these disputed products infringe by allowing users to send a message alert to which a response must be transmitted, such as when a driver receives a request for a ride and to enable communications, including voice calls between riders and drivers. “The accused products practice the claims of the asserted patents to improve rider and driver experience,” said the filing.

AGIS has asked the court to rule that the companies infringed all five patents-in-suit and to award undisclosed damages.

How to end the abuse of litigation in SEP licensing