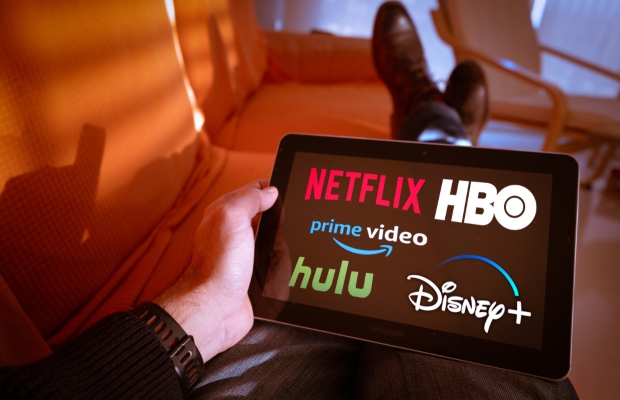 A consortium of several of the world’s largest media companies, including Disney, Netflix, Amazon and Universal, have filed a lawsuit against “serial-mass infringer” Jason Tusa, the alleged operator of several pirate TV subscription services.

A total of 13 media companies accused Tusa of operating the streaming service Altered Carbon TV (previously branded as Digital UniCorn Media), despite having agreed to stop presenting copyrighted works following the shut down of his previous websites Singularity Media and Area 51.

Area 51 received three million visits between June 2019 and 2020, making it the “largest stand-alone” internet protocol television (IPTV) service at the time, according to a complaint filed on Tuesday, July 6 at the US District Court for the Central District of California.

Following the discovery of Area 51, a cease and desist was issued against Tusa asking him to halt infringing activities, which he had allegedly signed, agreeing to settle without court intervention.

But Tusa then allegedly launched Altered Carbon—a subscription service that provides nearly 2,600 channels and pay-per-view events for $7-$10 per month.

“Tusa many-times-over has launched services that enable him to profit by exploiting the rights to many of the world’s most popular movies and television programs,” the complaint said.

The companies are seeking preliminary and permanent injunctions enjoining Tusa hosting or presenting infringed works and impounding all hardware related to the infringement in his possession.

It also wants an injunction preventing the Altered Carbon websites from being modified, sold, transferred, instead of asking the domain to be transferred to a registrar appointed by the plaintiffs.

“He knows his unauthorised IPTV Services are illegal. The pre-litigation history of this dispute [the settlement] makes clear that, despite his express written agreement, he will not cease until a court orders him to do so,” the complaint said.

The plaintiffs have also demanded a trial by jury on all issues presented.