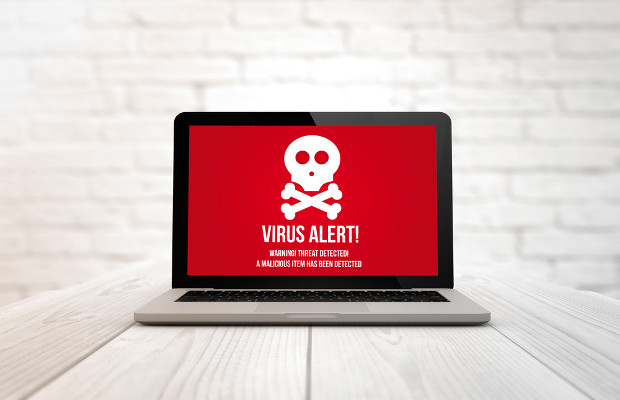 Software patents impose a “deadweight loss on the nation’s economy”, according to a judge at the US Court of Appeals for the Federal Circuit.

This was the opinion of Circuit Judge Haldane Mayer in the case of Intellectual Ventures v Symantec and Trend Micro, decided on September 30.

He concurred with Circuit Judge Timothy Dyk on the ruling that three patents asserted by licensing company Intellectual Ventures (IV) against anti-virus software business Symantec and IT security company Trend Micro were invalid.

The appeal stems from a decision by the US District Court for the District of Delaware, which was made after Trend Micro requested that the court review the validity of the patents.

In April last year, the Delaware court decided that the ‘050 and ‘142 patents were invalid, but that the ‘610 patent was valid.

Before this, the court had awarded IV $17 million in damages after finding Symantec had infringed the ‘142 and ‘610 patents.

After trial, Symantec brought a motion for a judgment that all the asserted claims of the three patents are unpatentable.

The appeals court affirmed the invalidity of the ‘050 and ‘142 patents, and reversed the patentability of the ‘610 patent.

First, he said that patents constricting the essential channels of online communication breach the First Amendment.

“Most of the First Amendment concerns associated with patent protection could be avoided if this court were willing to acknowledge that Alice [v CLS Bank] sounded the death knell for software patents,” he said.

Second, he said that claims directed to software implemented on a generic computer are categorically not eligible for patent protection.

“From an eligibility perspective, software claims suffer from at least four insurmountable problems,” he claimed.

Mayer said the problems are that the scope is generally vastly disproportionate to the patents’ technological disclosure, that the patents provide incentives at the wrong time, and that the sheer number of software patents is an issue.

“Declaring that software implemented on a generic computer falls outside of section 101 would provide much-needed clarity and consistency in our approach to patent eligibility,” he said.

He added that “the Federal Circuit’s decision to confirm the invalidity of the patents in suit strikes a fair balance between the interests of real companies that invest in innovation and the need to protect American businesses from overbroad claims brought by speculators, which are damaging our economy.”