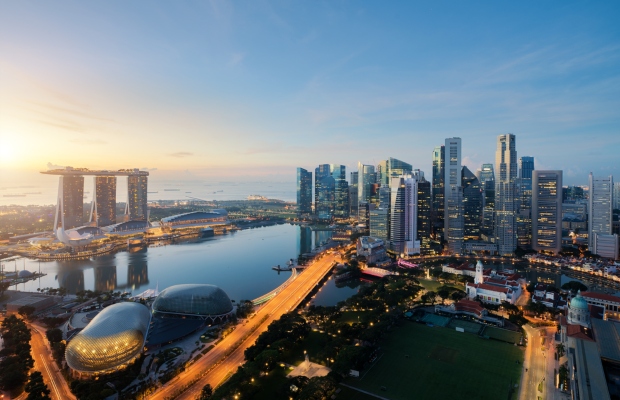 Singapore is seeking public comment on an overhaul of its copyright laws, which aim to strengthen fair use exceptions and grant automatic protection for commissioned works such as photographs.

The country’s Ministry of Law (MOL) has published a draft bill, which is intended to replace the current Copyright Act, last updated in 2006.

The reforms are a legislative response to a 2019 report which made several key recommendations for a new copyright regime in Singapore.

Among the key policy changes is the introduction of a general fair use exception to copyright protection. The MOL said this will restructure current exceptions into a “more open-ended” provision. The exception for reporting news would no longer be limited to certain media organisations, such as newspapers, and now extend to “all qualifying acts”.

The bill would also grant authors automatic ownership of copyright over commissioned works such as photographs, films, and sound recordings. Currently, whoever commissions such works are presumed to own the copyright.

Although this will change the default position, creators and commissioners can still agree an alternative arrangement via contract.

The draft bill will also grant employers default ownership of copyright in all works created by employees in the course of their work.

“This is already the current position in relation to literary, dramatic, musical, and artistic works. The draft bill extends this position to cover all other works as well,” said a MOL summary of the bill.

The MOL is specifically seeking comments on any concerns over legal clarity and implementation of the rules, rather than the policy changes themselves. Stakeholders will have until April 1 to submit their views.