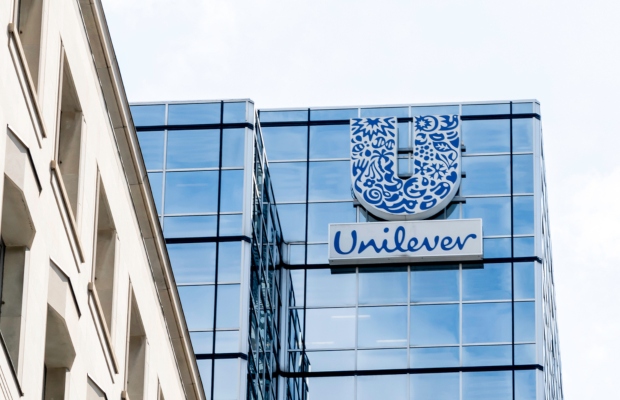 The UK Supreme Court has today, October 23 ruled that an academic is entitled to £2 million ($2.57 million) as a fair share of the benefit derived from his glucose testing inventions by his then-employer, Unilever.

The highly anticipated ruling in Shanks v Unilever overturns a previous judgment of the English Court of Appeals, which previously held that the £24 million Unilever ultimately derived from the inventions was not “outstanding” relative to the company’s overall profitability.

Bethan Hopewell, partner at IP law firm Powell Gilbert, said the wider effects of the "surprising" decision are unknown, but "the success of what many observers regarded as a hopeless case raises the prospect that many more cases will now be brought by disgruntled inventors seeking additional compensation”.

In today’s judgment, Supreme Court justice David Kitchin wrote that courts and examiners “should be very cautious before accepting a submission that a patent has not been of outstanding benefit to an employer simply because it has had no significant impact on its overall profitability or the value of all of its sales”.

Two lower courts, and the UK Intellectual Property Office (IPO), had previously held that the value derived from the patents were relatively small in the context of Unilever’s wider business.

“For businesses whose revenues are largely derived from patented research-based activities – such as innovative drug companies – the impact of the decision should be less significant. Applying these principles to the technology sector where there may be multiple patents covering a highly successful product will also continue to be challenging,” de Mauny said.

The dispute arose after professor Ian Shanks applied for fair share compensation from Unilever after glucose patents on which he was listed as an inventor were licensed for over £20 million.

A hearing officer of the IPO had initially held in 2013 that the benefits to Unilever resulting from the patents were not “outstanding” as required by the Patents Act 1977, and did not require an award of compensation.

This decision was upheld by justice Arnold, a judge of the English High Court, who ruled that Shanks would be entitled only to an award of 3%, even if the benefits to Unilever had been shown to be outstanding.

Shanks built the first prototype of his electrochemical capillary fill device (ECFD) invention, which measures the level of glucose in bodily fluids, in 1982. At the time Shanks was an employee of Unilever UK Central Resources (CRL).

Unilever, his employer’s parent company, filed UK and European patents covering Shanks’ inventions, but did not pursue further investment in the technology until the glucose testing market expanded towards the end of the 1990s.

“It also became apparent that, although not vital, it was a technology that most of the significant companies in the field were willing to pay millions of pounds to use,” the judgment said.

Unilever eventually granted seven licenses to the ECFD patents, on which Shanks was listed as an inventor, for £20.3 million.

The case largely turned on whether the court should consider the benefits to Unilever overall, or its CRL subsidiary that directly employed Shanks at the time he invented the glucose testing system.

The Supreme Court awarded Shanks £2 million compensation for his invention.

The figure includes a 5% award on the £24 million which the hearing officer had held to be the benefit to Unilever which was attributable to the ECFD patents, as well as an “uplift” to reflect the ‘time value of money’.

Mark Daniels, partner at Browne Jacobson, said that “there are some important points of wider application to take from this judgment—notably the relevance (to the assessment of outstanding benefit) of the size and nature of business of the employer, particularly where the employer company sits within a wider group of the size and diversity of Unilever”.

“The Supreme Court found that it was principally on this issue that the lower courts went wrong in their assessment,” Daniels said.

US legislators back controversial copyright law