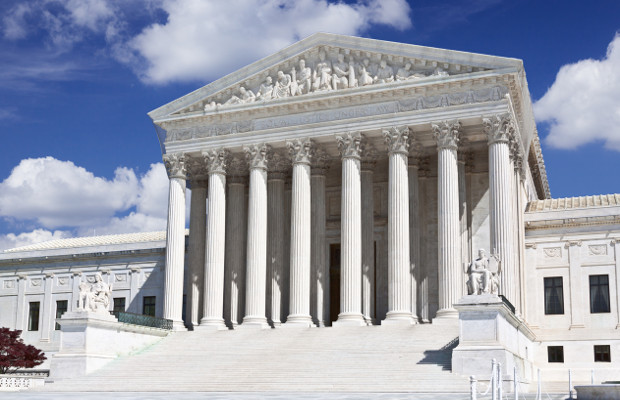 The US Supreme Court has tightened the rules on where a patent lawsuit can be filed, in a decision handed down today.

The 8-0 ruling has been described as “seismic”.

Background on the clash, TC Heartland v Kraft Foods, can be found here.

The court had been asked to answer the question of whether 28 USC, section 1400(b) is the sole and exclusive provision governing venue in patent infringement actions and is not to be supplemented by 28 USC, section 1391(c).

Section 1400(b), the patent venue statute, provides that patent infringement actions “may be brought in the judicial district where the defendant resides”.

The statute governing “venue generally”, section 1391, contains a subsection (c) that, where applicable, deems a corporate entity to reside in multiple judicial districts.

“The issue in this case is whether that definition supplants the definition announced in Fourco and allows a plaintiff to bring a patent infringement lawsuit against a corporation in any district in which the corporation is subject to personal jurisdiction,” said the court.

Fourco, a case decided in 1957, held that section 1400(b) is the sole and exclusive provision governing venue in patent infringement actions.

The Supreme Court concluded that the amendments to section 1391 didn’t modify the meaning of  section 1400(b) as interpreted by Fourco.

“When Congress intends to effect a change of that kind, it ordinarily provides a relatively clear indication of its intent in the text of the amended provision,” said Justice Clarence Thomas, on behalf of the court.

He added that the current version of section 1391 doesn’t contain any indication that Congress intended to alter the meaning.

“We therefore hold that a domestic corporation ‘resides’ only in its state of incorporation for purposes of the patent venue statute.”

According to John O’Quinn, an IP partner at Kirkland & Ellis, this decision is “seismic”.

“Given the definition of ‘resides’ is limited to the ‘state of incorporation’, it may lead to a swell in patent cases in Delaware, and otherwise funnel cases towards defendants’ home jurisdictions,” he said.

The “swell” at Delaware is because there’s a “disproportionately large” number of US companies incorporated in the state, explained O’Quinn.

Imron Aly, an IP partner at Schiff Hardin, added that the decision was a surprise.

“Thematically, this decision goes against the recent trend in Supreme Court cases that patent law gets no special exceptions and instead rules that the patent venue statute is different and does get a special exception as compared to general venue law,” he said.

Missed today's INTA newsletter? Get all the latest news from INTA 2017

US Supreme Court to hear case on PTAB

WIPR survey: What's the highlight of INTA 2017 so far?