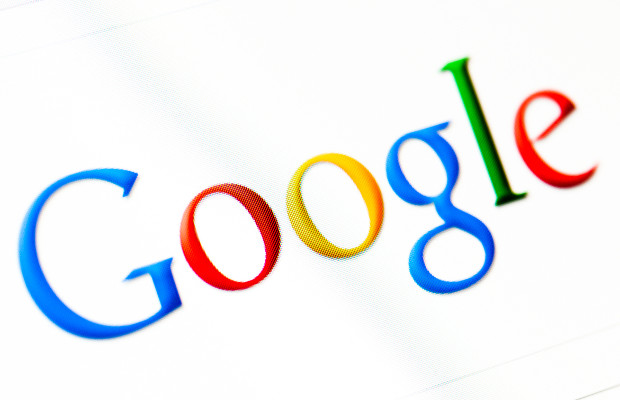 Google may have breathed a sigh of relief as the US Supreme Court refused to hear claims that the company’s trademark has become generic.

The court announced yesterday, October 16, that it has not granted certiorari in the case of Elliott, David et al v Google.

David Elliott and Christopher Gillespie filed the petition to review a decision made by the US Court of Appeals for the Ninth Circuit.

The plaintiffs asked the Supreme Court to revive the claim that the widespread use of “google” as a verb meaning “to search the internet”, without regard to which search engine is used, means the mark has become generic.

Elliott and Gillespie asked the Supreme Court to consider whether the Ninth Circuit erred in respect of three issues.

First, they said, the court was wrong by holding that indiscriminate use of “google” as a verb to mean “to search on the internet, regardless of what search engine is used” was “completely irrelevant” to whether the mark is still valid.

Third, they objected to the court’s weighing and discounting as irrelevant the evidence of the genericness of the word.

Earlier this year WIPR asked readers whether the ‘Google’ trademark should be deemed generic, but a majority of respondents said it shouldn’t.

Many survey respondents who backed Google made the same point—that even when internet users say they want to “google” something, they know that this involves using the Google search engine, rather than any other.

However, not everyone agreed. One reader said the word “google” has fallen into common usage as referring to searching the internet, so while the logo mark may still be distinctive, the word mark is generic.

Several brands have fallen victim to genericide, including Aspirin, Escalator, Pina Colada and Cellophane, while Sony lost its ‘Walkman’ trademark in Austria in 2002 after the country’s Supreme Court ruled that it had become a generic term for portable stereos.

AIPPI 2017: Simon Tam on ‘The Slants’ case and his love of Ruth Ginsburg