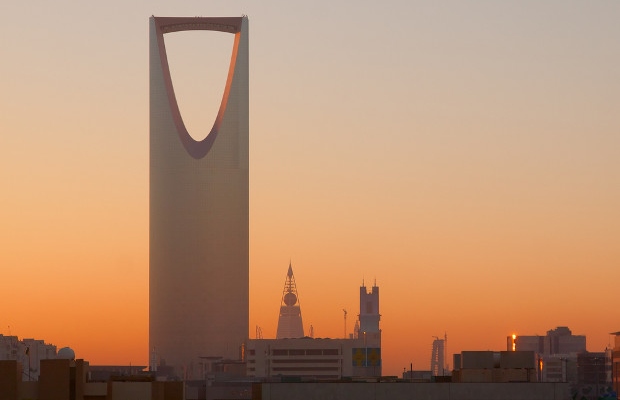 The International Olympic Committee (IOC) has asked the US to keep Saudi Arabia on a piracy watchlist ahead of this summer’s games in Tokyo.

The office of the US Trade Representative (USTR) maintains an annual Priority Watch List, and hears submissions from rights owners as to which countries should be included.

Saudi Arabia has regularly come in for criticism in recent years, primarily due to the pirate broadcaster beoutQ, which is believed to be based in the Kingdom.

BeoutQ is accused of stealing exclusive broadcast feeds from Qatar-based BeIN Media and distributing them across the Middle East and North Africa (MENA) region without permission.

“We are extremely concerned of the impact that online piracy could create during the next 12 months, which will include extensive broadcast coverage of not only the Olympic and Paralympic Games Tokyo 2020, but also the 2022 Winter Olympics in Beijing,” said IOC CEO Lana Haddad in a letter to the USTR this week.

“In this context, the IOC respectfully requests that the USTR maintains Saudi Arabia’s position on the Priority Watch List, engages with the Kingdom to protect and enforce IP rights and considers taking further appropriate steps in order to address the ongoing harm caused to rightsholders and broadcasters from copyright infringements and piracy activities,” Haddad added.

BeIN will carry exclusive MENA rights for the Olympic Games. This includes in Saudi Arabia, although the broadcaster is banned there after a diplomatic dispute with Qatar. This means that there is no legal avenue for viewers in Saudi Arabia to watch sports events licensed exclusively to BeIN, including the Premier League, National Basketball Association and UEFA Champions League.

Saudi Arabia has since announced several steps to strengthen IP enforcement in the country, particularly targeting piracy. These measures form part of a general program to modernise IP protection in the Kingdom, which established an IP office in 2017. Haddad acknowledged these measures, but said more needed to be done to restore confidence among rights owners:

“We note the significant difficulties sports rights holders have experienced in protecting their IP rights despite the establishment of the Saudi Authority for Intellectual Property Rights and stakeholders report that there are ongoing, significant challenges in Saudi Arabia with respect to IP protection and enforcement.”