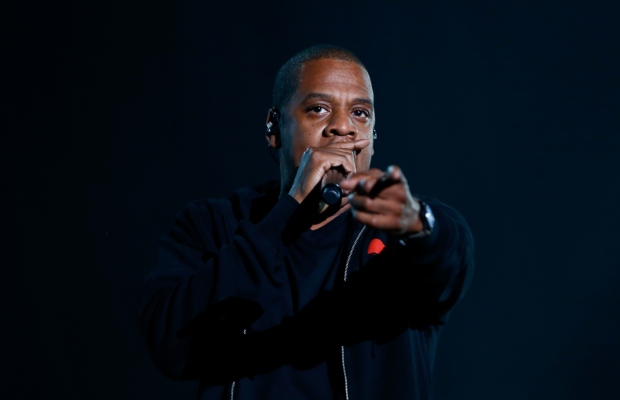 Roc-A-Fella Records has succeeded in getting a temporary restraining order against its co-founder Damon Dash, halting his plan to sell a non-fungible token (NFT) of Jay-Z’s debut album “Reasonable Doubt”.

The now-defunct record label, co-owned by Jay-Z, Dash and Kareem Burke, filed a complaint against Dash in the US District Court for the Southern District of New York on Friday, June 18, to halt Dash’s plans to auction off the copyright to the album, claiming he did not own the rights.

Four days later on Tuesday, June 22, the court issued the restraining order preventing Dash from auctioning off the copyright and ordered Roc-A-Fella to show cause in court on July 1.

Dash had allegedly planned to auction off the copyright to the album on SuperFarm Foundation—a platform allowing anyone to launch their own NFTs.

The original auction was cancelled but Roc-A-Fella believes Dash had already minted the NFT and that he planned to sell “as soon as possible”.

Dash will have until tomorrow, June 25, to file and deliver answering papers to Roc-A-Fella attorneys.

In a statement made to Music Business Worldwide, Dash called the lawsuit “meritless” and “factually incorrect”, claiming that he had not planned on selling the entire album as an NFT, rather just his one-third share.

The three Roc-A-Fella owners each hold a third share of the label, with no individual ownership of the “Reasonable Doubt” album rights assigned, which, according to the label, make it a company asset.

The auction was originally planned to take place over two days starting June 23 and running through June 25.

“This marks a new milestone in the history of NFT’s, entitling the new owner to future revenue generated by the unique asset,” SuperFarm wrote  in the announcement.

Roc-A-Fella’s attorneys then sent a letter to SuperFarm explaining that the sale was “improper” and requested the auction to be cancelled, which SuperFarm obliged. A similar letter was sent to Dash, but according to the complaint, he “refused to stop his efforts” to sell the NFT.

This led to Roc-A-Fella file the suit, seeking a trial by jury for declaratory judgment, breach of fiduciary duty, conversion, replevin and unjust enrichment against Dash.