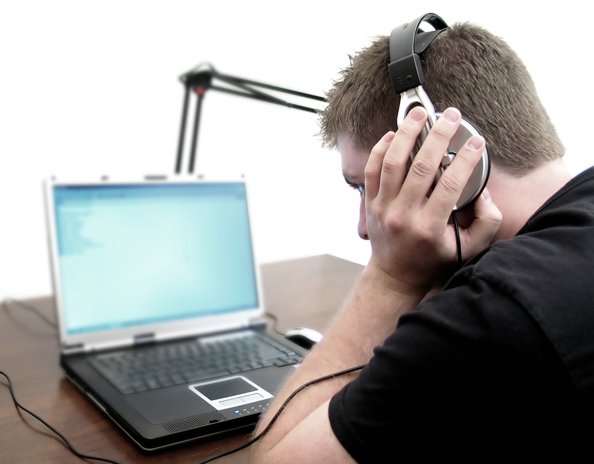 Online piracy in Norway has fallen by more than 80 per cent in the past four years, according to a report.

Figures published by entertainment researchers Ipsos MMI have revealed that 210 million songs were illegally downloaded last year, compared to more than a billion four years ago.

Earlier this month, strict new laws aimed at tackling piracy were introduced which give rights holders the power to monitor suspected infringers and potentially order the government to shut down sites.

However, the report showed a consistent decrease in activity in the years prior to the legislation being introduced.

Music rights group TONO and the International Federation of the Phonographic Industry are among the companies that have consistently called for changes.

The decline in illegal activity has been linked to an increased use of legal alternatives, according to Oystein Flagstad, partner at Grette DA in Oslo, who said the results had not come as a surprise.

TONO also echoed Flagstad’s claims and has said on its website that income from online use of music, including legal streaming services, has risen.

However, the increased availability of high-speed internet has also been noted as a contributing factor.

“As high-speed internet capacity has become normal and often included in mobile subscriptions, illegal download and use of music has decreased,” said Martin Beggreen Rove, senior lawyer at Selmer DA, also in Oslo.

“More recently iTunes has made videos and TV-series available for download in Norway and services like Netflix has also been introduced in Norway. It is expected that this will lead to a certain decrease in illegal download of films and TV-series as well,” Rove added.

The report has also claimed a drop in the number of films and television programmes illegally downloaded, which it says has fallen from 260 million to 120 million.

But Flagstad warned that the increased availability of faster and more sophisticated Internet services could yet prove problematic in the future.

He said: “The new legislation is in my opinion not sufficiently technology neutral, as it is clearly designed to serve as a tool to prevent P2P file sharing and not, for example, illegal streaming services, which may become a problem in the years to come.”