New laws to protect IP in Vietnam come under fire 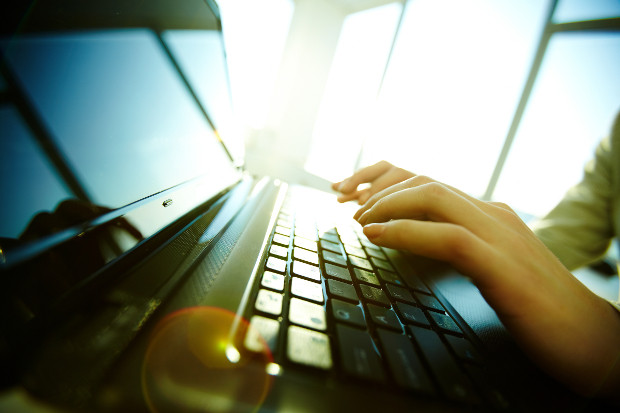 Controversial new measures aimed at protecting IP rights in Vietnam have attracted criticism from US officials.

The law, known as Decree 72 but officially called ‘Management, Provision, Use of Internet Services and Information Content Online’, was signed by Prime Minister Nguyen Tan Dung on July 15.

However, it was only made public last week.

Under Decree 72, individuals will not be allowed to quote information from newspapers, press agencies, or other state-owned websites online.

But the US embassy in capital city Hanoi has hit back at the plans.

Claiming the decree is inconsistent with Vietnam’s obligations to protect civil and political rights, it said in a statement, “… fundamental freedoms apply online just as they do offline. We are deeply concerned by the decree’s provisions. In addition this decree will limit the development of Vietnam’s budding IT sector by hampering domestic innovation and deterring foreign investment.”

Vietnam is one of a number of countries seeking to join the US-sponsored Trans-Pacific Partnership (TPP), an international trade agreement.

One of the requirements of joining the TPP is for countries to have strong IP laws and it is thought the measures could be as a result of these negotiations. Japan recently made modifications to its laws as it looked to implement the agreement.

Non-profit organisation Reporters Without Borders, which stands up for journalist’s rights around the world, also criticised the laws as “a gross violation of the right to inform and be informed.”

Akash Sachdeva, partner at Edwards Wildman Palmer LLP in London, said he agreed with the concerns and that the new laws could have the potential to be enforced in a “draconian” manner.

“There is absolutely a need to improve IP protection in Vietnam but there is always a risk that laws promulgated for a genuine need can be used in other ways,” said Sachdeva, who previously worked across the South-East Asia region.

“Although the Vietnamese government argues that it is required to protect copyright (and that part may well be true), given Vietnam’s history and human rights’ record there is a genuine and probably justified fear that the decree will be used to restrict free speech and in particular restrict the ability of independent bloggers to share information via social media sites or through the Internet.”

The law is expected to enter into force on September 1.