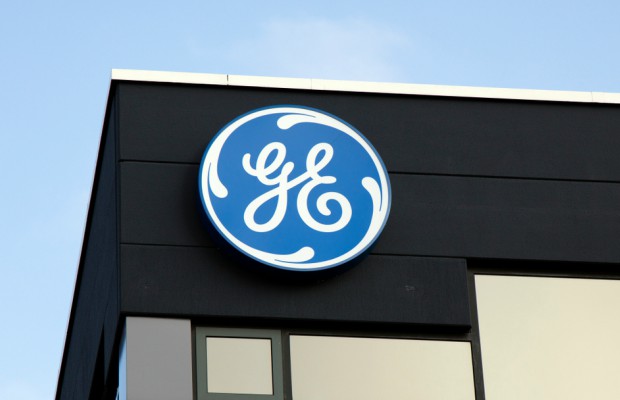 US state opposes a permanent injunction bid by a German tech company | General Electric was found by a Massachusetts court in June this year to have infringed a wind turbine patent | State-sponsored renewable energy project ‘at risk’.