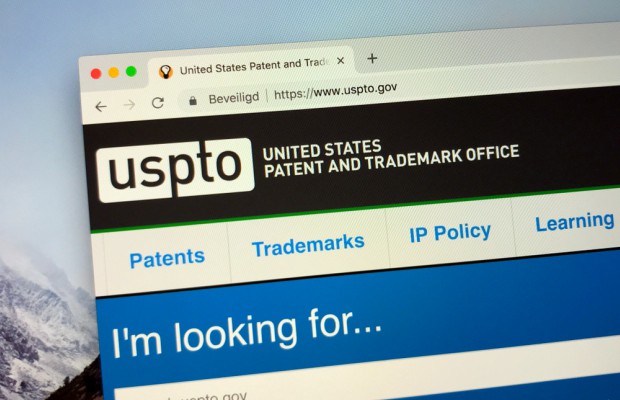 The US Patent and Trademark Office (USPTO) has asked Congress for greater data-gathering powers in order to address a “dearth of information” on the participation of minorities in the patent system.

The recommendations came in a new Congress-mandated report, which the USPTO was required to produce under the Success Act 2018.

In the report, published on Wednesday, October 30 the USPTO said there was a limited amount of publicly available data on the participation of women, military veterans, and other minorities in the US patent system.

The data that was available, however, indicated that minorities were underrepresented among inventors named on granted US patents, the report said.

In order to increase the quantity of data on the issue, the USPTO recommended that Congress authorise a “streamlined mechanism” allowing the office to conduct a voluntary survey every two years of inventors named in US patent applications.

Legislation to that effect was introduced in July, in the form of the Inventor Diversity for Economic Advancement (IDEA) Act of 2019.

The bill would authorise the voluntary collection of demographic information from inventors named on US patents.

“In so doing, care must be exercised to avoid the perception that demographic or other personal information might be used in the examination of patent applications, which could discourage underrepresented groups from filing and obtaining patents in the first place,” the report said.

The USPTO also recommended that Congress allow greater levels of data sharing between federal agencies, in order to improve the level of information on minority inventors.

“While the trend is positive, it highlights the critical importance of how inventor teams are selected by the organizations involved in patenting, particularly private companies, which are the largest patent-filing entities,” the report said.

Meanwhile, just 12% of all inventors named on patents in 2016 were women, an increase of 9% over the previous 40 years.

The report also cited data from 2016 which indicated that African-Americans and Hispanics are “significantly underrepresented” in the patent system.

While US-born black or African-American people make up 11.3% of the US population, they constituted just 0.3% of inventors.

Similarly, Hispanic-Americans made up just 1.4% of inventors, despite being 11.5% of the wider population.

The USPTO could not find any data on the participation of veterans as inventor-patentees on granted patents or patent applications.

Katy Perry sued over photo of her 2016 Halloween costume