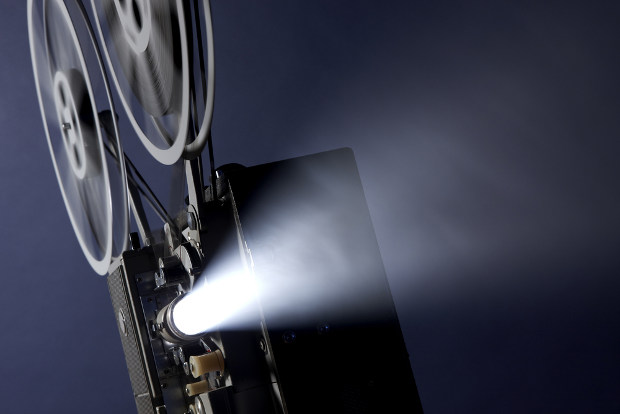 A pair of Mexican filmmakers who made a documentary about a high profile murder case have been spared a multi-million-dollar fine over an image rights dispute.

The film’s director and producer, Layda Negrete and Roberto Hernandez, were accused of using an image of a murdered man without the permission of his family, and one of a witness in the case without his authorisation.

However, they were cleared of wrong-doing and spared a $225 million dollar fine.

The lawsuit was filed by relatives of Juan Carlos Reyes who was murdered in 2005 in Mexico City and on whose murder the film is based.

The film, Presumed Guilty, premiered in 2011 and told the story of how an innocent man, Toño Zúñiga, was convicted for the murder.

However, the victim’s family said they suffered "moral damage" because the film showed Reyes' dead body despite the documentary makers not having permission.

Furthermore, Victor Daniel Reyes Bravo, a cousin of the victim and the eyewitness on whose testimony the case was based, also sought damages from the pair.

Reyes Bravo, who admits on screen that he never saw the person who shot his cousin, did not dispute the accuracy of the film but claimed he never gave the filmmakers permission to include his image.

The film played a crucial role in getting a re-trial which reversed Zúñiga’s sentence; despite the fact it was banned shortly after its release pending the conclusion of the lawsuits.

“The key rule that we can bring from this case is that image rights will have a special effect concerning documentaries or audio visual news productions where the end result is used to provide news,” said Luis Schmidt, attorney at Olivares & Cia In Mexico City, who represented the documentary makers.

“Firstly, the judge ruled that the complainants had not objectively proved that the situation affected them and secondly there was not a need for authorisation where someone is documenting fact for journalism and news reports.”

Schmidt added: “This was considered to be journalistic piece of work and an investigation and is great news for future broadcasts.”

The plaintiffs have been given 12 days in which to appeal.

Negrete and Hernandez still face another civil suit brought by the police officer who arrested Zuñiga and who is also featured in the documentary.