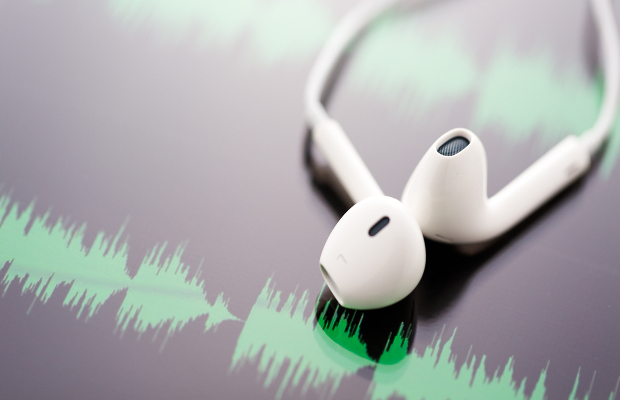 American artist Lil Nas X is being sued for $25 million by a music publisher, The Music Force, which alleges that his song “Carry On” infringes its copyright.

In a complaint filed on Wednesday July 24 at the US District Court for the Central District of California, The Music Force said Lil Nas X’s song copies an earlier song, also titled “Carry On”, written by singer Bobby Caldwell.

The Music Force said it is the “exclusive owner” of the song, which has registered copyright protection.

Sony Music and music producer Wynterbeats were also named as defendants in the suit.

According to the complaint, Lil Nas X and Wynterbeat worked together to produce “Carry On”, using parts of Caldwell’s song “without licence or approval”.

It said Lil Nas X’s song was posted on various platforms, including YouTube, where it gained more than three million views.

Mark Jaffe, a partner at TorMark Law, said Lil Nas X’s “Carry On” seemingly samples a more significant portion of Caldwell’s song “than what has been recognised as fair use by any court in a copyright infringement case” previously.

But, he said that according to documents filed alongside the suit, there may be issues surrounding the ownership of Caldwell’s song, as its copyright appears to be registered under the singer’s name.

Additionally, The Music Force claimed Sony was also responsible for the alleged infringement.

It said that in June, Sony acquired all rights to songs recorded by Lil Nas X and produced by Wynterbeats, adding that Sony should have made sure that all elements of the song had been cleared.

“Sony elected to take no action to stop this illegal, unauthorised infringement as it was far more important to Sony to preserve its opportunity to enjoy millions of dollars of revenues from the success of the career of Lil Nas X,” the filing said.

The Music Force is seeking a total of $10 million in actual damages and $15 million in punitive damages.

“Actual damages include what would have been paid if defendants obtained a licence in an arms-length transaction,” Jaffe said.

“Defendants' profits attributable to the infringement could be high considering Lil Nas X's later success. But the $10 million figure in the complaint is arbitrary and unreliable,” he said.

He added: “Punitive damages aren't available for copyright infringement. The claim for $15 million in punitive and exemplary damages should be disregarded.”