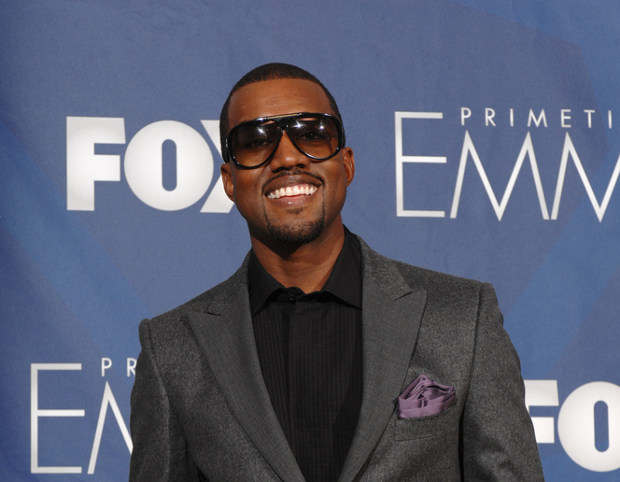 The makers of a virtual currency using a pun on Kanye West’s name have been threatened with legal action after they were accused of infringing the rapper’s trademark.

The electronic coin features a cartoon depiction of the singer wearing sunglasses with the word Coinye above it.

The idea for the virtual currency, loosely based on the popular digital currency Bitcoin, was created by a group of anonymous individuals.

It soon gained popularity over the Internet and was initially marketed as Coinye West before dropping the word West following the letter.

The legal notice said the West brand had been “catapulted” into a “commercial asset of incalculable value” and that his trademark was entitled to the “broadest protection under the law.”

“The Coinye West mark is substantially similar to the Kanye West mark in sight, sound, meaning and commercial impression,” the letter says.

“Given Mr West’s wide ranging entrepreneurial accomplishments, consumers are likely to mistakenly believe that Mr West is the source of your services, or is, at the very least, affiliated with, or has sponsored or endorsed the cryptocurrency,” it adds.

Michael Powell, founder of Powell IP Law LLC in Atlanta, said there was “no question” that the creators of the coin were attempting to associate themselves with West, adding that his lawyers were correct to take action.

“Anyone who has a strong trademark is well within his rights to protect it. My understanding was that the model based itself on Kanye West so it is likely people may have thought it was endorsed by him. Certainly, the publicity the Coinye people have received has been impacted positively by the affiliation with West.”

Despite the legal intervention, the group launched the currency earlier than anticipated on January 7.

The creators also took to social networking site Twitter to issue a message of defiance.

"WHO GON STOP ME HUH" ? Coinye feelin' the heat, gonna spread what we got so far before the bigwigs steal our work!!”, they wrote on January 7.

The letter, which says it hopes to resolve the matter without the need for litigation, demands there is no further use of the word and that all social media accounts to promote it are closed.

It concludes: “If you fail to comply with these demands we will notify the cryptocurrency community at large of your infringing actions and pursue all legal remedies available against any business that accepts the purported … currency.”

Powell added: “The question to ask now is whether dropping West from the name is sufficient to thwart legal action. Had they started out that way it’s possible they would not have found themselves in this position.

“Bringing litigation against an anonymous group of people is going to be tough for the lawyers but I suspect they will sit tight and see if the lawyers will drop the case.”