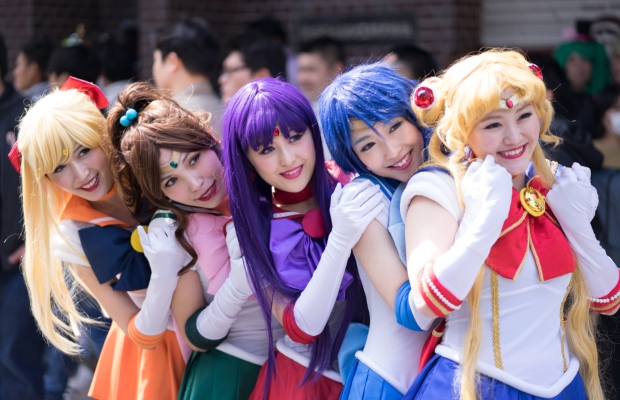 The Japanese government is considering how best to regulate cosplay using copyright law.

Cosplay, which is a portmanteau of the words “costume play”, describes a situation where cosplayers dress up as specific characters. Those in costume often take on the role of the character they are seeking to portray, as well as the appearance.

Cosplay has grown increasingly popular, with some cosplayers earning large sums of money from endorsements and as social media influencers.

The Japanese government is said to be considering whether new rules should be devised to regulate potential copyright disputes between cosplayers and the owners of the relevant IP.

The government has found that the current regulations in this area are unclear and insufficient, as there is no law which protects both the cosplayer and the copyright owner.

Currently, if a person is engaging in cosplay as a hobby and they are not making money from it, they are not breaking any laws. However, if images of that person in cosplay are shared online or sold, it could be argued that the cosplayer falls foul of Japan’s copyright laws as they presently stand.

Yet, it is very difficult for cosplayers to contact the original creators and artists to seek permission to portray their characters via cosplay.

Taro Yamada, a member of Japan’s House of Councillors, has called for the development of a database of copyright owners. This would enable people to seek permission from the copyright owner of the character they wish to cosplay.

Shinji Inoue, Minister of State, said that the government is liaising with both copyright owners and cosplayers to determine the best way forward. Enako, one of Japan’s most famous cosplayer, is one of the people involved in these talks.

The discussions are part of the government’s ‘Cool Japan’ strategy. The branding initiative, which is led by Japan’s IP Strategy Headquarters, seeks to share aspects of Japan’s culture, including food, fashion, and entertainment with the rest of the world, cementing Japan’s cultural and diplomatic ties to other countries.