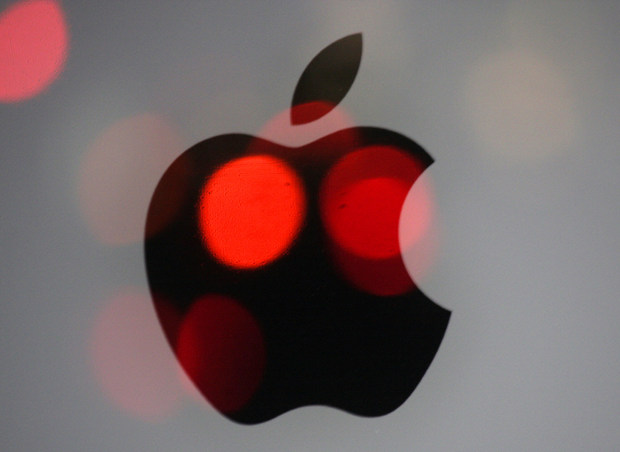 Apple is facing demands for more than €1.5 billion ($2.2 billion) in damages after being hit with a lawsuit by German company IPCom.

The smartphone maker is accused of infringing a 3G wireless technology patent which gives emergency calls priority on networks.

The patent, EP 1841268 (268), was upheld by the European Patent Office last month following challenges to its validity by Apple as well various other companies including HTC and Nokia.

The case will be heard at the Mannheim Regional Court on February 11.

Aside from the 268 patent, Apple will also have to defend another of its patents which IPCom says it infringes, German patent DE19910239, which manages overloaded access to wireless communication channels.

IPCom, a non-practising entity, has only specified its damages demand for the 268 patent.

“It is interesting to note that IPCom already claims damages,” said Hosea Haag, a patent attorney at Ampersand in Munich, Germany.

“In German patent litigation cases usually there is a decision on infringement first that obliges the infringer to render account about infringing acts. The information provided by the infringer is the basis for the calculation of the damages.”

IPCom, which is based in Pullach, Bavaria, is backed by US investment management firm Fortress Investment Group and owns around 1,200 patents related to mobile technology.

Haag said IPCom was mainly known in the market for “enforcing” its patent portfolio, which it acquired from Robert Bosch GmbH when the company decided to pull out of the sector.

“It thus looks as if IP-com invested in patents purely to enforce them and has no other business,” said Haag.

“However, it is believed that protection of IP is beneficial for our economies and the competition in our markets – I therefore see no need to use a derogatory term for companies that are active in this field.

“An NPE like IP-Com strengthens the value of IP for all who own IP – it therefore seems a little hypocrital when technology leaders criticise the trolls.”

The Mannheim court has previously heard numerous patent suits including recent battles between HTC and Nokia.