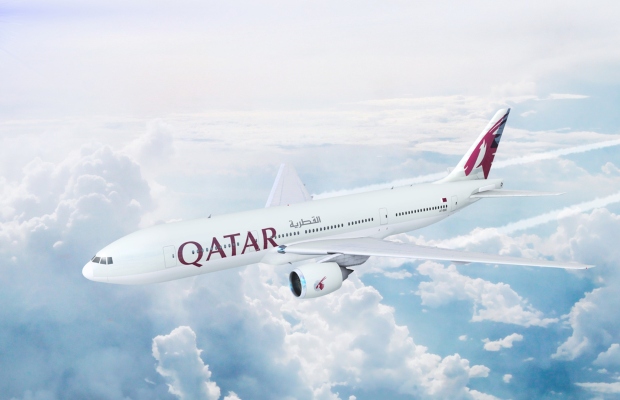 Qatar Airways must disclose documents relating to the use of its inflight entertainment system and apps after it was sued by a royalties society for copyright infringement, the UK High Court has ruled.

The decision was handed down by Deputy Master Edward Francis of the court’s chancery division yesterday, on Tuesday, April 13.

Qatar Airways provides its passengers with an inflight entertainment system, Oryx One, and two complementary apps, Oryx One Play App and the Oryx One App, through which they can access entertainment services and content, including music, films, television shows and games.

UK-based Performing Right Society (PRS) filed a complaint in December 2019 against the airline alleging that these systems were infringing many thousands of its own licensed musical works, and that it was entitled to injunctive relief and damages.

In a preliminary hearing held last year, Qatar Airways unsuccessfully argued that the claim should be stayed on grounds of forum non conveniens or otherwise on case management grounds by reason of the claim having a stronger connection to Qatar than to the UK.

But in July 2020, the High Court held that the claim engaged not only UK and Qatari copyright law, but also the laws of many other territories from where Qatar Airways’ flights take off and land, and potentially also of those territories over which its flights pass in transit.

PRS subsequently demanded that the airline disclose extensive information concerning the uses of its entertainment system and apps. Qatar Airways countered that none of the items within the society’s list of issues for disclosure were genuinely key matters in the dispute.

The airline further argued that costs of the exercise, for which the parties in their cost budgets had agreed estimated costs (on Qatar Airways' part, £158,340, and on PRS's part, £90,080) were disproportionate and could not be justified.

The society argued that Qatar Airways was exaggerating the extent of the searches which it would be required to undertake to comply with the proposed order. In handing down the decision, Deputy Master Francis expressed his own concerns about the extent of the disclosure exercise, and the substantial estimated costs.

But he determined that this was ultimately justified given the nature of the dispute between two large commercial entities relating to alleged copyright infringement across Qatar Airways' entire passenger fleet.

“In that context, I am satisfied that if it is otherwise appropriate to make orders for extended disclosure in the terms sought, I should not be deterred by the extent of that exercise or the costs which will be involved,” said Deputy Master Francis.

The court also cited case law on the issues around “communication to the public right” set out in Warner Music UK & Ors v Tunein (2019), which increased the relevance of the assessment which the court is required to carry out to decide the manner and mode in which the content was made available to passengers.

“To enable the court fairly to determine that question, disclosure is reasonably required of documents which show the range of content made available on those apps,” he said.

“It seems to me that PRS might be justified in seeking disclosure of outward-facing advertising and other promotional materials used by Qatar Airways to sell its flights to see the extent to which the in-flight entertainment system is promoted as a selling point,” he added.

Deputy Master Francis concluded: “In my judgment, it is appropriate for there to be extended disclosure on this issue, but such order should be limited...to outward-facing advertising and other promotional materials.”

Thousands of counterfeits seized in Dubai and Qatar
17-03-2014