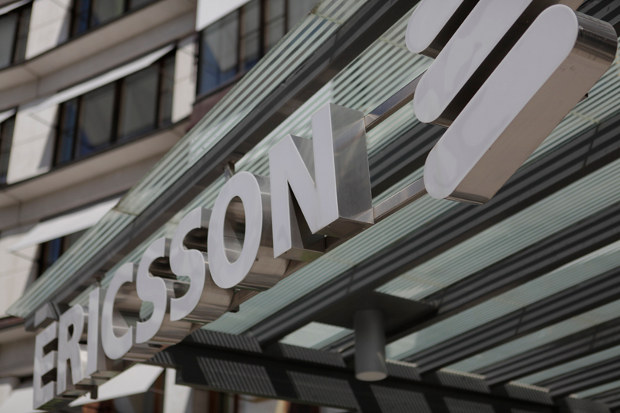 The Indian Competition Commission (CCI) will investigate whether Ericsson is charging too much for the use of eight of its patents.

The dispute goes back to March this year when Ericsson sued Micromax for patent infringement at the Delhi High Court.

The patents, which are all standard-essential patents, were for use in 2G, 3G and 4G devices and centred on GSM technology.

However, in response, Micromax, which purports to be the twelfth largest mobile-phone maker in the world, filed a complaint at the CCI accusing Ericsson of abusing its dominant position by imposing "exorbitant royalty rates.”

According to a document published by the CCI, which attempts to regulate activities that impact on competition, it said there was reason to investigate.

“The Informant [Micromax] has alleged that the OP [opposition party] was demanding unfair, discriminatory and exorbitant royalty for its patents regarding GSM technology,” the document said.

“The royalty demanded by Ericsson was excessive when compared to royalties charged by other patentees for patents similar or comparable to the patents held by Ericsson,” it added.

The rates demanded by Ericsson are between 1.25 percent and 2 per cent of the price of each product it sells and $2.50 for each Internet dongle.

In the document, Micromax argued that the royalties for Ericsson’s patents should be based on the value of the technology used, not on the sale price of a phone.

It added that there were “no alternate technologies available” and Ericsson was the “sole licensor," for the patents.

However, Ericsson said it had tried several times to sign a license agreement with Micromax on fair, reasonable and non-discriminatory terms.

In a statement, it added that it will “fully cooperate” with the authority in the investigation to reach a “fair and reasonable conclusion.”

The CCI’s investigation could last until the middle of January.