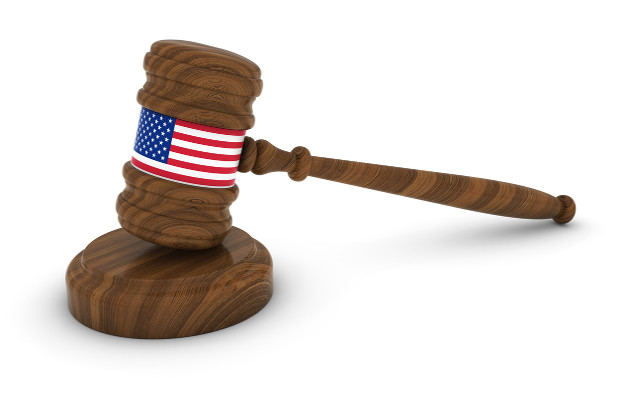 The US Supreme Court has curbed the powers afforded to patent owners after the sale of their goods, in a highly-awaited decision.

“We conclude that a patentee’s decision to sell a product exhausts all of its patent rights in that item, regardless of any restrictions the patentee purports to impose or the location of the sale,” said Roberts.

In December 2016, the Supreme Court granted certiorari after Impression had filed a writ in March that year.

The court was tasked with answering two related questions about the scope of the patent exhaustion doctrine.

“First, whether a patentee that sells an item under an express restriction on the purchaser’s right to reuse or resell the product may enforce that restriction through an infringement lawsuit,” said the court.

Its second question was whether a patentee exhausts its rights by selling its product outside the US.

The dispute stemmed from a patent infringement lawsuit brought by Lexmark, a seller of printer cartridges, which alleged that Impression had infringed by selling modified products that were obtained abroad before being imported to and sold in the US.

Impression then counterclaimed, arguing that Lexmark’s patent rights had been exhausted. It also argued that Lexmark’s original sale had made Impression’s resale and importation non-infringing under the doctrine of exhaustion.

The US District Court for the Southern District of Ohio handed down a mixed ruling.

Both companies appealed against the decision to the US Court of Appeals for the Federal Circuit, which sided with Lexmark in an en banc decision.

In its decision, the Supreme Court said: “This court accordingly has long held that, even when a patentee sells an item under an express restriction, the patentee does not retain patent rights in that product.”

According to the court, the Federal Circuit reached a different result “largely because it got off on the wrong foot”.

The Federal Circuit had explained that a patentee does not have to hand over the full “bundle of rights” every time it sells an item.

If the patentee withholds a “stick from the bundle” (by restricting the purchaser’s resale rights), the buyer never acquires that withheld authority, and the “patentee may continue to enforce its right to exclude that practice under the patent laws”, according to the Supreme Court.

“The misstep in this logic is that the exhaustion doctrine is not a presumption about the authority that comes along with a sale; it is instead a limit on ‘the scope of the patentee’s rights’,” said the court.

“While we are disappointed by today’s decision, we note that the court confirmed that the Lexmark return programme agreement remains clear and enforceable under contract law,” said Bob Patton, senior vice president and general counsel for Lexmark.

The programme allows a customer to buy a cartridge at a lower price in exchange for agreeing to use it only once and to refrain from transferring the empty cartridge to anyone but Lexmark.

According to the court, once sold, the return programme cartridges pass outside of the patent monopoly and whatever rights “Lexmark retained are a matter of the contracts with its purchasers, not the patent law”.

Patton said that the programme will remain largely unchanged and will “continue to offer customer choice and promote environmental sustainability”.

Andrew Pincus, partner at Mayer Brown and representative of Impression Products, said: “We are gratified that the court today reaffirmed important limits on the scope of patent rights.”

He added that by making clear that an authorised sale exhausts patent rights, wherever that sale occurs, the court “recognised the limitations endorsed by Congress and freed entrepreneurs such as Impression Products from the threat of lawsuits seeking to impose draconian liability”.