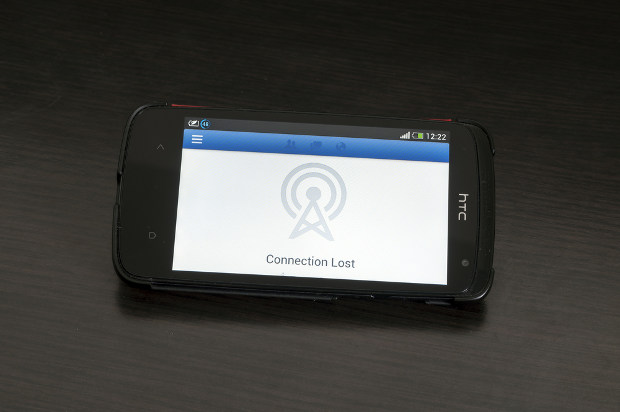 A German court has ruled that HTC infringed a patent belonging to rival Nokia, in the latest battle between the smartphone makers.

The Mannheim Regional Court said the Taiwanese company had infringed a patent related to technology which enables modern mobile phones to work on old networks.

The court ordered an injunction against HTC, which will also be forced to pay damages, the amount of which will be determined at a later date.

HTC has a licence to use Finnish-based Nokia’s standard-essential patents, however, according to the Foss Patents blog, the 613 patent did not fall into that category.

The judgment, issued on January 31, is the fourth time a German court has ruled that HTC infringed a Nokia patent.

However, in the most recent dispute between the companies, Nokia failed to convince the same court that HTC had infringed its patent, EP 0804046, which protects a “method and apparatus for updating the software of a mobile terminal using the air interface.”

A spokesman for Nokia said it was “pleased” that the court ruled in its favour and said that HTC had been “free riding” on its technologies.

“This judgment enables Nokia to enforce an injunction against the import and sale of all infringing HTC products in Germany, as well as to obtain damages for past infringement,” Nokia added.

Nokia began its actions against HTC in 2012 and has asserted more than 50 patents against the company.

The spokesman said: “Nokia believes it has demonstrated beyond doubt the extent to which HTC has been free riding on Nokia technologies, with HTC found to infringe several Nokia patents in venues including the regional courts in … Germany, the UK High Court … and the US International Trade Commission.”

However, since the judgement, HTC has said it was taking steps to remove the infringing technology from its handsets and would be immediately appealing.

In a statement, it told WIPR that the technology the court said it had infringed was “redundant.”

“Even though HTC believes the first instance court should have sided with us on the issue of infringement, the functionality found to be infringed is redundant and no longer in use in Germany and we are investigating modifications for our handsets to remove this redundant technology,” it said.

HTC said that it was making the modifications to “ensure minimum disruption” to customers.

Philipp Cepl, a senior associate at Allen & Overy in Dusseldorf, said that as the patent is not standard essential, it “may indeed my possible for HTC to find a design around it.”

Cepl added: “According to HTC … it rather reads as though they only have stopped using the respective technology for the time being and only now investigate whether technical modifications are available.”

HTC said it would also continue to pursue an invalidity action pending before the German Federal Patents Court as well as appealing.

On the reasons for appeal, Cepl said: “First, … it remains open whether they [HTC] will find a non-infringing design around it. Secondly, because the patent is subject to a nullity case they therefore likely want to avoid that the patent infringement case becomes final before the nullity court decides on validity."