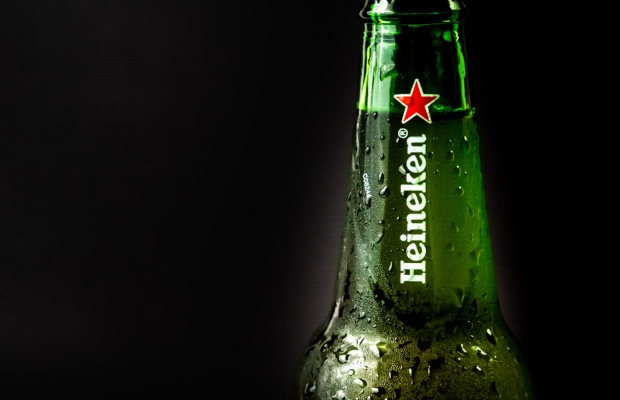 A Heineken subsidiary has agreed not to challenge a craft brewer’s “Tropical Bay IPA” trademark, laying to rest the bulk of a US federal lawsuit.

Heineken-backed Cervecería La Tropical (La Tropical) confirmed its decision on May 14 at the US District Court for the Southern District of Florida.

In 2020, Tropical unveiled plans to launch a new brewery in Miami and threatened to sue craft brewer Biscayne Bay, the maker of Tropical Bay IPA for trademark infringement.

Biscayne Bay countered by filing a complaint at the district court in Florida, asking for declaratory judgment of trademark non-infringement for its own mark and trademark invalidity for La Tropical’s trademark.

It outlined how Biscayne Bay was a small business brewery founded in Miami in 2012, and that many of its employees and stakeholders have proud, Latin and Cuban American heritage, “roots that form the flavours of their entire range of craft beers and led to the development of the Tropical Bay IPA brand beer” in 2017.

The suit also claimed that the Heineken unit used “aggressive bully tactics” to get them to change the name of Biscayne’s Tropical Bay IPA beer.

It further alleged that the brewer lost a lucrative sponsorship deal after Miami’s new soccer club declined to ink a deal following pressure from the beer behemoth.

Biscayne Bay asked the court for unspecified damages, to affirm trademark for Tropical Bay IPA, and to invalidate all of La Tropical’s trademarks ahead of that brewery’s opening.

Biscayne Bay started marketing its Tropical Bay IPA in the summer of 2019 and it soon became its fastest-selling beer. The brewer projects that the beer will drive approximately $1.7 million in revenue from now until 2025.

The court’s stipulation on Friday dismissed only trademark-related counts. Biscayne Bay’s allegations of tortious interference, deceptive and unfair trade practices, and unfair competition against La Tropical have yet to be resolved by the court.