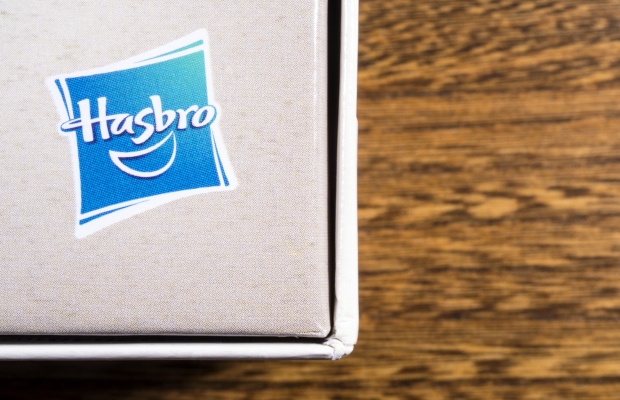 Hasbro has had an EU trademark for the ‘Monopoly’ board game partially invalidated after the EU General Court found its filing strategy was designed to avoid proving genuine use.

In a judgment issued Wednesday, April 21, the court upheld an earlier decision from the European Union Intellectual Property Office (EUIPO), which considered Hasbro to have acted in bad faith.

The ruling comes after a lawsuit filed by Croatian board game seller Kreativni Događaji, which sought the invalidation of an EU ‘Monopoly’ trademark registered in 2011.

The EUIPO invalidated the trademark for goods and services in classes 9, 16, 28 and 41, which include games and entertainment.

Hasbro appealed to the General Court, arguing that Monopoly was “so famous that it would be fanciful to suggest it has not used the trademark in connection with games”.

“[Hasbro] argues that requiring it to prove use of that mark in connection with board games in invalidity proceedings would result in its incurring significant costs,” and would lead to the EUIPO being “swamped in cases in which bad faith would be invoked with regard to any re-filed mark covering identical or similar goods or services,” court documents stated.

But the court rejected these arguments, finding ample evidence that Hasbro had acted in bad faith to uphold the EUIPO’s decision.

According to the court, Hasbro admitted during proceedings that “one of the advantages which justified the filing of the contested mark was not having to furnish proof of genuine use of that mark” and claimed this was “common and accepted” practice in the industry.

“[Hasbro] confines itself to claiming that the re-filing of earlier marks is a common practice without providing any evidence whatsoever in support of that claim,” the court noted, adding that EU law did not allow it to “rule out any bad faith on the part of the applicant on the ground that it was following a practice that was common in the industry and that it acted in accordance with advice from counsel”.

The court also ordered Hasbro to pay legal costs incurred by Kreativni Događaji during proceedings before the EUIPO.

A guide to EPO oral proceedings by video conference