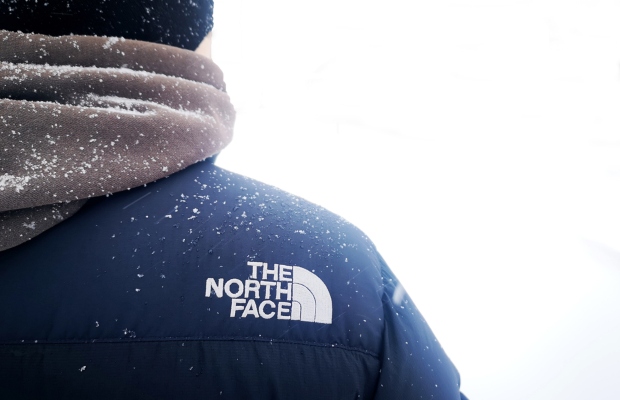 Graffiti artist Futura is suing fashion brand The North Face, claiming the company is “inexplicably” using a copy of his Atom design on its products without permission.

In a complaint filed at the US District Court for the Central District of California, Futura or Leonard McGurr said The North Face made “made no attempt to obtain authorisation” for use of the design in a $20 million ad campaign.

Futura, whose work has been exhibited at the Museum of Contemporary Art in Los Angeles, and the Museum of Modern Art in New York, said he used the design extensively in his own work as well as on promotional products.

The suit said McGurr has previously collaborated with The North Face, as well as other brands such as Levi’s, BMW and Off White. On this occasion, however, McGurr says the use of his work was unauthorised.

The North Face has been using a design, which Futura says is a copy of his own, to promote its ‘Futurelight’ collection, including products such as climbing jackets.

“If their logo weren’t enough to conjure Futura in the mind of a consumer, defendants call their new apparel line ‘Futurelight’. In other words, the similarity of the graphic designs and the names is no coincidence: Defendants purposefully invoked plaintiff in order to suggest an association with him,” the complaint said.

In a statement given to Highsnobiety, Futura’s lawyer Jeff Gluck said: “The North Face seems like they care a lot about being cool. This is probably the most uncool thing they have ever done. We gave them every opportunity to try and resolve these claims, but they had no interest.”

Futura is seeking an injunction barring the brand from using his work, as well as “exemplary or punitive damages”.

Fashion brands have encountered legal problems through their use of graffiti and street art in social media campaigns before.