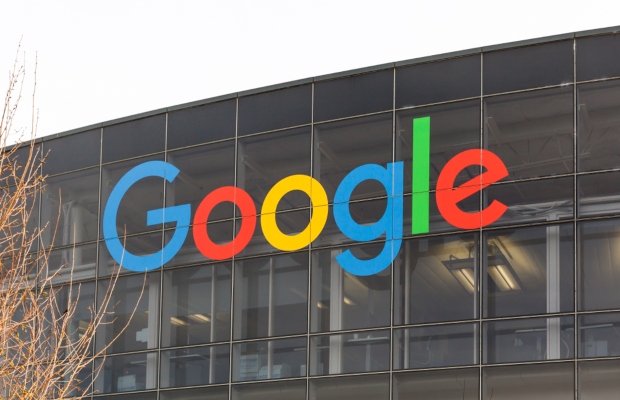 Anthony Levandowski, the former head of Uber’s self-driving unit, has been ordered to pay Google $179 million, after being accused of stealing trade secrets when he left Google’s self-driving subsidiary Waymo in 2016.