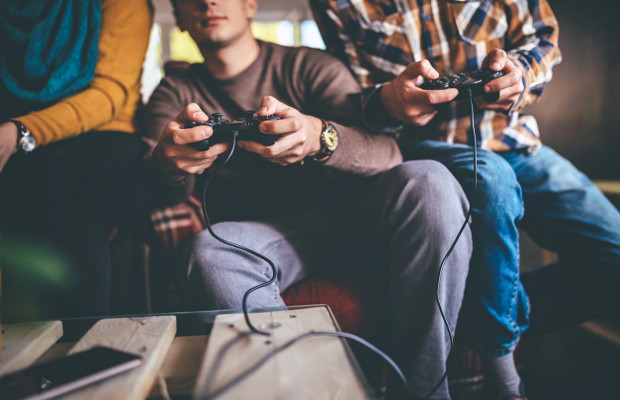 Valve has been fined $4 million after being found to have infringed a video game controller patent.

The jury at the District Court for the Western District of Washington gave a unanimous verdict against the computer gaming giant on Tuesday, finding willful infringement of Ironburg Inventions’ 8,641,525 controller patent.

The trial was the first of its kind to take place over Zoom, ending in Valve being ordered to pay $4,029,533.93, with the possibility of supra-compensatory damages.

“Valve did know that its conduct involved an unreasonable risk of infringement, but it simply proceeded to infringe anyway — the classic David and Goliath story: Goliath does what Goliath wants to do,” said Ironburg’s lawyer Robert Becker, according to VGC.