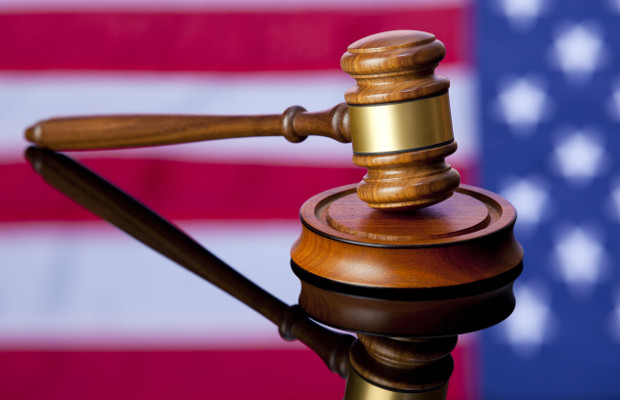 The US Court of Appeals for the Federal Circuit has partly reversed, partly vacated, and partly remanded a decision resulting from an inter partes review (IPR) of a wireless communication patent.

In 2014, Swedish telecommunications company Ericsson petitioned the Patent Trial and Appeal Board (PTAB) for an IPR of US patent number 6,952,408, which is owned by Intellectual Ventures, a patent licensing organisation.

Registered in 2005, the ‘408 patent covers a method of baseband frequency hopping between a radio transceiver and resources for digital signal processing. Frequency hopping is used to reduce interference among communications, for example for mobile subscribers.

In 2015, the PTAB upheld the patentability of claims 1-16 of the ‘408 patent after ruling that the first claim of the patent is neither anticipated nor obvious. However, it did not separately analyse the dependent claims 2-16, according to Newman.

The PTAB affirmed its own decision on reconsideration.

Ericsson appealed against the PTAB’s decision. It argued that claim 1 of the patent is a “generic” statement of the known method of frequency hopping, as shown in US patent number 5,592,480.

The mobile communication standard GSM is referenced in both the ‘408 and ‘480 patents. Ericsson said the ‘408 patent’s first claim is “no more than a broad recitation of the general method of frequency hopping in mobile communications” which was disclosed in the earlier patent.

In the PTAB’s decision it had described the two patents as being “not related” but “sharing significant disclosure”, Newman explained. The board determined that the ‘480 patent did not anticipate the ‘408 patent, as frequency hopping was an “optional” functionality.

Newman said the PTAB erred in its decision with respect to claim 1 of the ‘408 patent, which was the only claim whose patentability was analysed by the PTAB. Newman also noted that claim 1 is “the broadest claim” of the patent.

“Substantial evidence does not support the PTAB’s decision” in relation to anticipation, Newman said. Both the ‘408 and ‘480 patent “provide substantially identical diagrams of the broadband base station”, she added.

In his dissent, Circuit Judge Evan Wallach said the 2-1 majority had “improperly” substituted its own factual findings for those of the PTAB.
He agreed with the PTAB that “substantial evidence” supported the finding of patentability, and argued that the majority erred by “conducting a more exacting review that substantial evidence requires”.