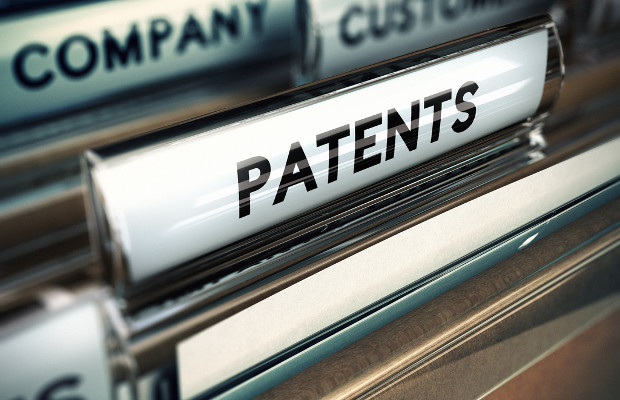 The US Court of Appeals for the Federal Circuit has reversed two prior patent invalidation rulings from the US Patent Trial and Appeal Board (PTAB) owned by chemical company Chemours.

In a decision handed down on Thursday, 22 February, a panel of circuit judges remanded the consolidated patent appeal, claiming that the PTAB’s argument that the patents were obvious was not supported by substantial evidence.

The two patents are US patent 8,076,431 and US patent 7,122,609, which cover a “unique polymer for insulating communication cables formed by pulling wires through melted polymer to coat and insulate the wires”.

Air conditioning company Daikin had filed a request for an inter partes review of claims 1-7 of the 609 patent and claims 3 and 4 of the 431 patent.

The board found all challenged claims of both patents to be unpatentable as obvious in view of a prior art patent “Kaulbach” presented as evidence by Daikin on November 12, 2019.

Chemours appealed the decision to the Federal Circuit, claiming that the board did not present substantial evidence in its ruling.

Chemours argued that the board’s decision of obviousness was “erroneous” and took issue with the decision to consolidate the two patent disputes, claiming that it was “unsupported by substantial evidence”.

The board found that the Kaulbach patent’s “melt flow rate range” fully encompassed the unique range claimed by the Chemour patents, but did not specify any numerical limit on the range.

Therefore, the circuit judges said: “The board did not adequately grapple with why a skilled artisan would find it obvious to increase Kaulbach’s melt flow rate to the claimed range while retaining its critical ‘very narrow molecular-weight distribution.”

Chemours initially argued that the board’s decision violated the appointments clause as their ruling on the two patents was made before a final mandate in Arthrex was issued. However, Chemours later withdrew this request, meaning that the circuit judges did not vacate and remand the board on this issue.

Circuit judge Timothy Dyk published a dissenting opinion on the board’s view that Kaulbach “teaches away” from Chemours’ claimed invention.

Dyk said: “There is no support whatever for the theory that increasing the melt flow rate… [would] be contrary to Kaulbach’s supposed teaching to stay within the ‘very narrow’ molecular weight distribution.

“The majority’s contrary conclusion constitutes nothing less than appellate factfinding, factfinding that has no record support.”

US Court of Appeals for the Federal Circuit, US Patent Trial and Appeal Board, Daikin, Chemours, inter partes review