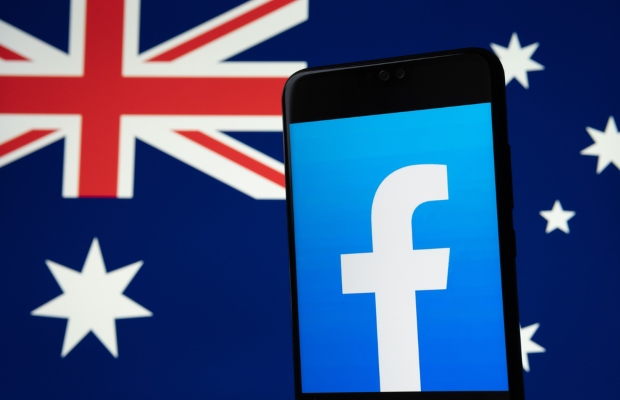 The dispute between the Australian government and tech giants over online news intensified yesterday when Facebook pulled all news content from Australia’s users.

The move was in response to Australia’s proposed landmark law that orders Facebook and Google pay publishers for hosting copyrighted news content on their platforms.

“While the government has made some changes, the proposed law fundamentally fails to understand how our services work,” William Easton, managing director of Facebook Australia and New Zealand said in a statement.

“Unfortunately, this means people and news organisations in Australia are now restricted from posting news links and sharing or viewing Australian and international news content on Facebook.”

While Facebook was purging content, Google took a drastically different approach by announcing yesterday that it has struck a historic multi-year licencing deal with media mogul Rupert Murdoch’s News Corp to host its copyrighted news content across its platforms.

News Corp will receive “significant payments” from Google to host journalism from such publications as The Wall Street Journal, The Times and the New York Post.

Robert Thomson, chief executive of News Corp, said that the deal would have “a positive impact on journalism around the globe as we have firmly established that there should be a premium for premium journalism.”

These precedential decisions by Facebook and Google could have far-reaching implications for both the IP and publishing worlds going forward.

Google had previously announced that it might need to pull out of the Australian market with the introduction of the new law, claiming that search results in Australia could be “dramatically worse” as a result.

William Stroever, co-chair of the IP department at Cole Schotz said Google’s threat was a “real gamble” that could have had an impact outside of Australia.

“With the recent swell in public opinion against overreaching by tech companies, the push by Google could have strengthened resolve against those tech companies around the world,” said Stroever.

“The recent deal between Google and News Corp addresses only half of the issue. Google’s agreement to pay for news journalism from certain news sites around the world resolves an open issue with larger media companies but begs the question of whether smaller and individual content creators will receive a similar treatment.”

The Australian government first revealed its plans to force tech giants to pay for news content in July 2020 with a draft bill that aimed to “address the fundamental bargaining power imbalance between Australian news media businesses and major digital platforms.”

The bill, developed by the Australian Competition & Consumer Commission (ACCC), proposed fines of up to AUS$10 million ($7.8 million) per breach or 10% of the digital platform’s annual turnover in Australia in the past 12 months.

The ACCC initially targeted Facebook and Google with the draft, but with the ability to expand to other tech companies.

In response, Will Easton, Facebook Australia’s managing director, threatened in advance to “remove news entirely” from the service.

Google initially announced that it might need to pull out of the Australian market but eventually decided to pen deals to host media content.

In January, Google agreed to pay members of the Alliance de la Presse d'Information Générale for reuse of their news content in response to a decision by the French competition regulator, which ordered the search engine to pay royalties.