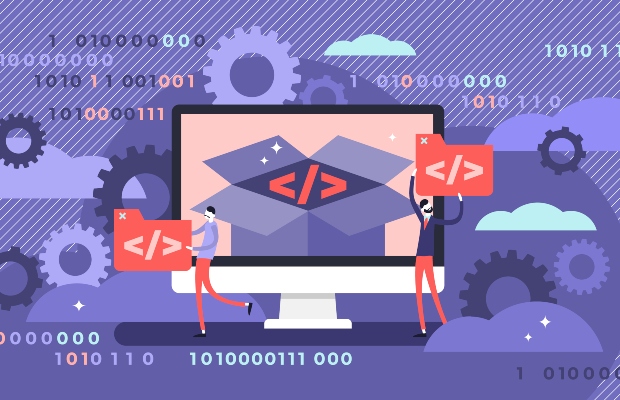 Open source—software source code made freely available for distribution and modification—has undergone a drastic image change in the past decade.

The term used to conjure images of bedroom programmers putting their creation out for the world to see rather than a secure business model.

But in 2021, it has turned into a secure, low-cost strategy, leading to some tech-savvy investors even refusing to back a company that isn’t at least considering open sourcing their own work.

“We would not invest in a company that is not considering implementing an open source business model,” said Heather Meeker, portfolio partner at OSS Capital on yesterday’s WIPR Patents Live.

“It is an incredibly efficient use of capital. If you are asking how I get the most return on my money, open source is a phenomenal starting point,” added Meeker.

In the world of IP, open source can seem antithetical: freely sharing your creation on an open licence, rather than securing a monopoly on its use via patents or copyrights. But it is becoming a better option to put your code out there so that issues can be worked on cheaply and efficiently.

Open source as an IP strategy

The panel was keen to clear up one misconception—that you have to choose between an IP strategy and an open source strategy.

Many outside of the tech community will not have the best grasp of what the term actually entails. Therefore, those in the IP world can possibly be turned off from considering what could be a very beneficial strategy.

“There is a lack of understanding, you see a list of open source licences and people automatically assume risk,” explained Stuart James, partner at Squire Patton Boggs. “Open source is not one homogenous beast, there are lots of different licences, each bringing with it its own risks.

“But when you are clear about what open source is being used, how it is used, what the licencing terms are, then you have nothing to worry about. Consider these factors early on.”

Jimmy Ahlberg, IPR and open source policy manager at Ericsson, highlighted the importance of 'open standards' as a complement to an open source strategy.

“Ericsson is an open standards company, and I see it as a natural progression to move to be an open source company. They are both models of open innovation and are slowly merging,” said Ahlberg.