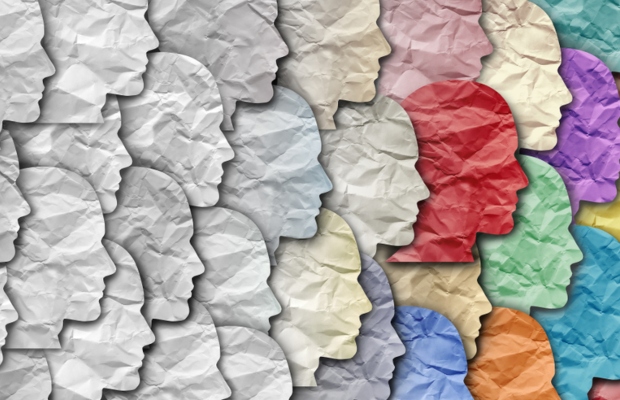 A group of Europe’s most influential general counsels (GCs) has called on the legal sector to implement improved and updated measurements to monitor the progress made on racial and sexual orientation diversity in firms.