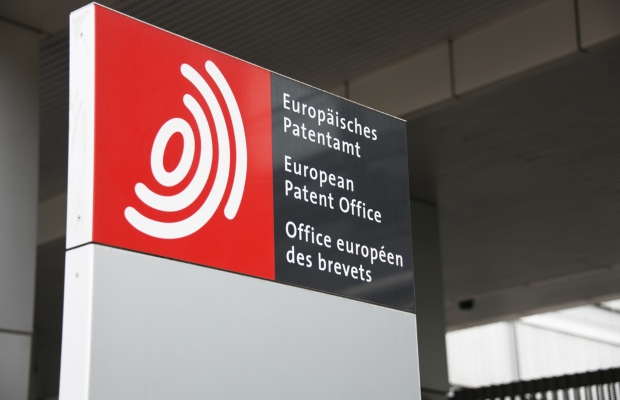 The much-anticipated review into the legality of making oral proceedings by video conference at the European Patent Office (EPO) compulsory has been postponed.

The hearing, scheduled for Friday 28 May, was due to assess whether the EPO’s board of appeal oral proceedings could be legally carried out by video conference without the consent of all affected parties.

Known as G1/21, the referral asks whether Article 15a RPBA is compatible with the right to oral proceedings embodied in Article 116(1) EPC and has attracted almost 50 amicus curiae, including submissions from patent associations, multinational companies including Philip Morris and Siemens, and several patent attorney firms.

In November, the EPO announced that videoconferenced oral proceedings before opposition divisions would become mandatory without requiring the consent of all affected parties, and confirmed a month later that its boards of appeal could also adopt the same approach.

Ever since a referral concerning the legality of this approach was made in February, the issue has stoked controversy within the patenting community and last week, the EPO dismissed two board members over impartiality concerns.

However, the EPO’s Enlarged Board of Appeal (EBA) accepted a request for the postponement of proceedings on Friday, following a complaint from an opponent that they had been given insufficient time to consider submissions on the referral.

“For those practitioners eagerly awaiting the decision of the EBA in G1/21 (Oral proceedings in the form of a videoconference) the wait will go on,” noted HGF partners Chris Moore and Douglas Drysdale.

This complaint, they explained, arose from the opponent’s provision of certain papers only two days before the oral proceedings.

“Notwithstanding that the submissions had been uploaded to the online register, the appellant argued that its right to be heard (A.113 EPC) was likely to be violated and that the provision of documents was not in accordance with the rules of procedure,” said Moore and Drysdale.

It is expected that the re-arranged oral proceedings will be held during the first two weeks of July but the date has yet to be fixed.

Cape Verde: is there a brighter picture for patent rights?