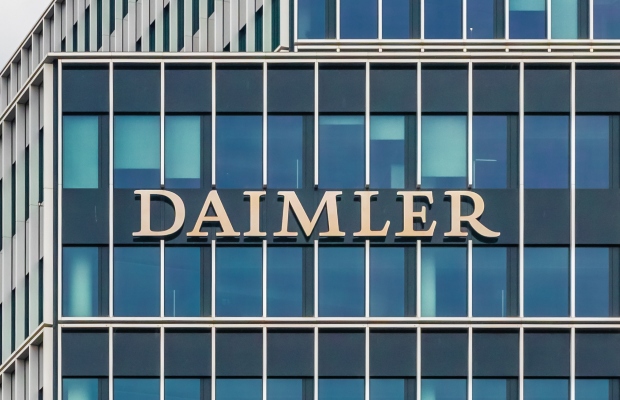 A Texas federal judge has shielded automobile makers from patent infringement claims, leaving the regulator and owners of Formula One to face the lawsuit.

The claims relate to the Halo safety device installed in Formula One racing cars, designed to protect drivers in the event of a crash.

Nygaard claims he engaged with Formula One for years to try and have his patented Halo design installed in racing cars—and when they eventually were, he was not compensated.

But since the suit was filed last year, the US District Court for the Western District of Texas has whittled down a lengthy list of defendants which included racing drivers and teams.

The court dismissed the suits against Hamilton and fellow F1 driver Charles Leclerc under the customer-suit exception, which protects end-product consumers from being sued for patent infringement.

The court has now invoked this same doctrine to dismiss claims against Ferrari, Mercedes owner Daimler, and the Mercedes-Benz Grand Prix team. The February 18 decision follows the dismissal of claims against Red Bull’s racing team earlier this month.

Mercedes and Daimler also informed the court on Friday, February 19 that it had filed a petition to cancel Nygaard’s Halo patent at the US Patent Trial and Appeal Board (PTAB). The PTAB is expected to decide whether to institute inter partes review in August this year.

Last August, Formula One was rebuffed in its efforts to block a trademark application which it claimed would cause confusion with the ‘F1’ brand.

The UK Intellectual Property Office ruled that sports brand owner Bux & Co’s ‘F1T’ trademark was unlikely to cause confusion in the market place.