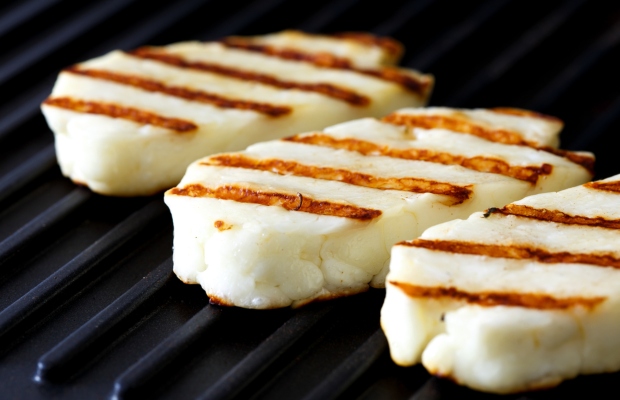 An association of Cypriot Halloumi producers has lost a long-running trademark battle at the EU General Court, which upheld a decision by the EU Intellectual Property Office (EUIPO) allowing a rival to trademark a cheese product.

The judgment, handed down yesterday, January 20, was described as a "major setback" for the Foundation by a lawyer following the case.

Michael Tennant, director at Tennant IP, said: "In my opinion, the weight given to the figurative elements were vastly overstated, in that it is a generic picture of cheese, given the co-operation with the dominant word element 'BBQloumi', would not offer a vast amount of difference on part of the average consumer."

The dispute began in 2014 when Bulgarian company, MJ Dairies, applied for an EU trademark registration for the word and figurative mark, ‘BBQloumi’ for goods including cheese in classes 29, 30 and 43.

The Foundation for the Protection of the Traditional Cheese of Cyprus named Halloumi filed a notice of opposition. This was based on its earlier EU collective word mark ‘Halloumi’, registered in July 2000 designating goods in Class 29.

EUIPO’s opposition division rejected this bid, holding that there was a low likelihood of consumer confusion when it came to the two marks because the mark ‘Halloumi’ was weak in its inherent distinctiveness.

According to the CJEU, because the goods covered by both marks were cheese or products linked to cheese, eg condiments, sauces, or restaurant services, then a lower degree of similarity would be required to establish a likelihood of confusion by the average consumer.

Consequently, the CJEU referred the case back to the GC to properly analyse the global assessment of the likelihood of confusion.

During the proceedings this week, the foundation argued that in the EU the word element ‘BBQ’ is a synonym of ‘barbecue’, whereas the word element ‘loumi’ has no meaning other than that of an abbreviation of the term ‘Halloumi’.

It pointed out that in the UK in particular, consumers associate Halloumi cheese with cooking on the barbecue, and that given that MJ Dairies’ figurative sign featured a barbeque, the court should find similarity between the signs and a likelihood of consumer confusion.

However, the court agreed with EUIPO that “the presence in each of those signs of the element ‘loumi’, gave rise to a low degree of visual, phonetic and conceptual similarity”.

It also held that while the figurative element in the ‘BBQloumi’ sign supported to some extent the concept of Halloumi cheese cooked or grilled on the barbecue, the graphic related more to the concept of a barbecue in a Mediterranean environment. It added that it was not possible to state categorically that the foods represented in the graphic are pieces of Halloumi cheese.

The court also found that the figurative element of the mark applied for played a differentiating role since the foundation’s earlier mark did not have such an element.

“Thus, the element ‘loumi’, the main element from which the similarity of the signs in question stems contributes very little to the distinctiveness of the mark applied for,” said the court.

The court agreed with the EUIPO’s judgment that consumers, when confronted with the earlier mark, will associate it with something other than Halloumi cheese. This was because the collective mark referred to the generic name of that type of cheese, rather than to the commercial origin of the goods, it added

“Therefore, the level of protection conferred by the earlier mark, in the light of its weak degree of inherent distinctiveness, can itself only be weak,” the court stated.

"The finding on the distinctiveness of the common element 'loumi' is arguable, in that it surely has more than a 'very little' contribution to the marks and certainly more than the descriptive term 'BBQ'," said Tennant, who believes that an appeal is certain.

He added that the Foundation may have "been bitten" by its own success, with the finding that consumers may relate that mark to the generic type of cheese, rather than trade origin.

The General Court dismissed the action and ordered the foundation to pay costs.