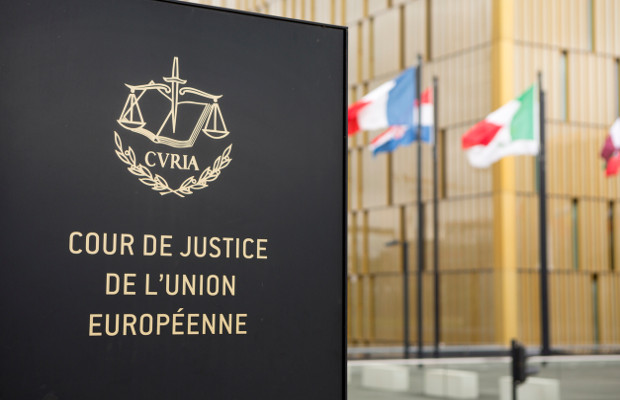 Europe’s highest court has ruled on a designs dispute between video games company Nintendo and a maker of console accessories, finding that a German court does have jurisdiction over a French defendant.

Handed down on Wednesday, September 27, the decision at the Court of Justice of the European Union (CJEU) stemmed from questions filed by the Higher Regional Court of Düsseldorf.

Japan-based Nintendo is the holder of several registered Community designs relating to accessories for its Wii console.

BigBen France makes remote controls and other accessories compatible with the Wii and sells them through its website to consumers in France, Belgium and Luxembourg.

Its subsidiary, BigBen Germany, sells the goods made by BigBen France to consumers in Germany and Austria.

“It is apparent from the file submitted to the Court of Justice that BigBen Germany does not have its own stock of goods,” said the CJEU. “Supply of the allegedly infringing goods is therefore carried out from France.”

At the Regional Court of Düsseldorf, Nintendo accused the two companies of infringing its designs by placing images of the Wii console on BigBen’s packaging to sell compatible products.

Both BigBen Germany and BigBen France were ordered to cease using the designs throughout the EU.

The German court upheld Nintendo’s supplementary claims seeking that it be sent information, accounts and documents, that the BigBen companies be ordered to pay compensation, and that the infringing goods be destroyed or recalled.

However, the court limited the scope of its judgment concerning BigBen France to the company’s supply of the disputed goods to the German subsidiary.

The CJEU explained of the German court’s decision: “It considered the applicable law to be that of the place of infringement and took the view that in the present case, that was German, Austrian and French law.”

Nintendo and the defendants appealed against the ruling to the Higher Regional Court of Düsseldorf.

BigBen France claimed that the German courts lack jurisdiction to adopt orders against it that are applicable throughout the EU and that these orders can only have national territorial scope.